One thing I like in particular about curating this list is it helps me recognize the meaning behind music in general. I was speaking to a friend earlier this week when she helped me articulate this distinction that only music possesses. For me, and for anyone that loves music, you probably have moments in your life where music has helped you paint the picture of that event. I distinctly remember a moment I had in high school when Radiohead’s “Let Down,” at full volume, started playing in the middle of a thunderstorm while I was driving on the highway. I’m not sure what came over me, whether it was the poetry of the moment, or the hormones, but I had to pull over or I was going to wreck my vehicle. I had no choice. The music, and the moment, totally overwhelmed me.

Most associations I have with songs aren’t that potentially lethal, or sad (I recall a moment where, with my best friend, we climbed to the top of the indoor facility of our high school baseball field and proceeded to give the entire town, and our innocence, the bird–all to “Killing in the Name” by Rage Against the Machine). But what makes music so special is the accessibility. Whenever you want to relive a moment as vividly as the day you were there, play that song. If you want to tell a story to a friend, play a song. They’ll get it.

Music emboldens us; music erodes us.

This week’s list, or last week’s, can hopefully contribute to the soundtrack of some of your most lucid memories in the future. 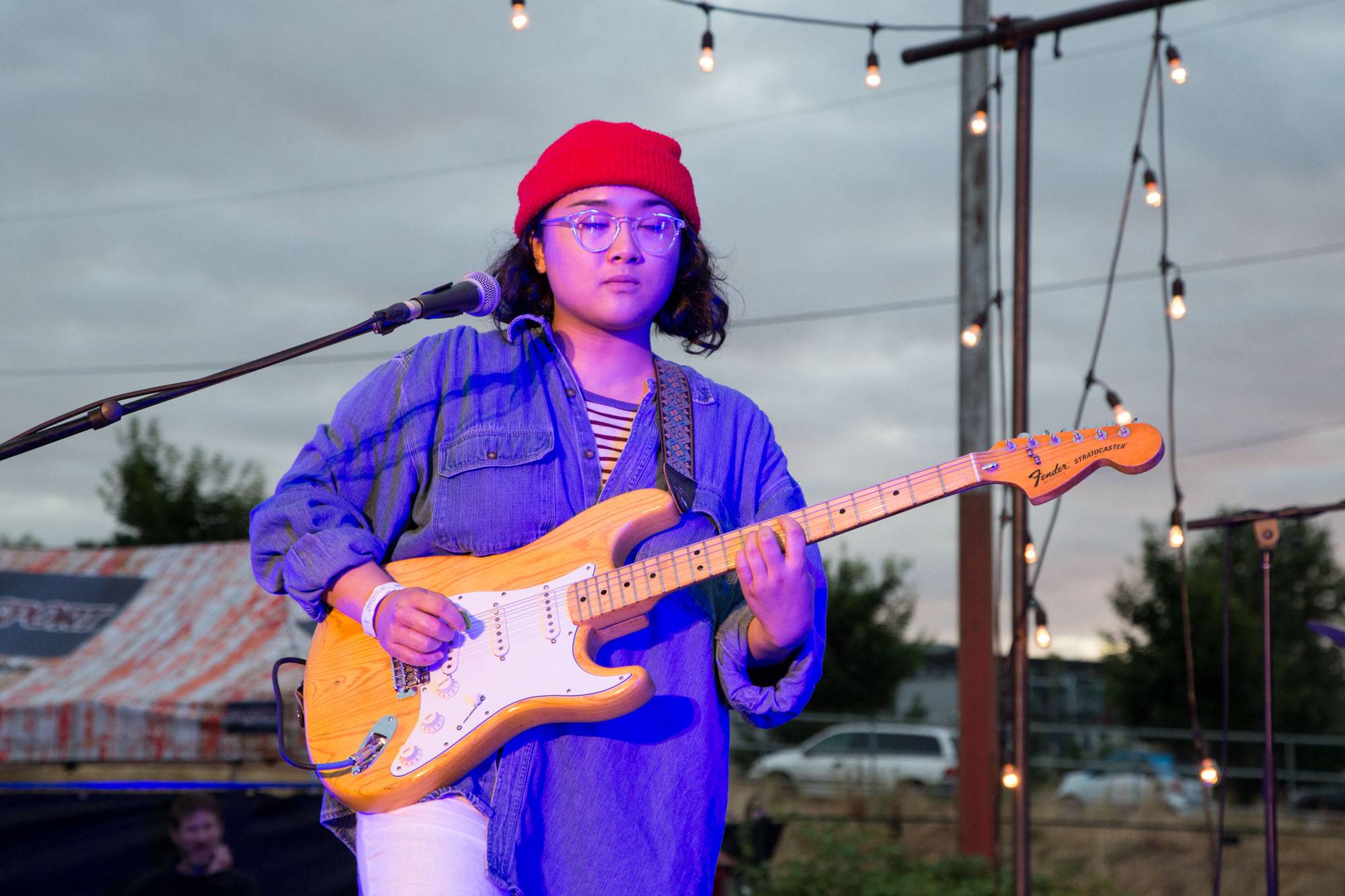 Here we go again: another week, another bedroom pop artist. Or so I thought. Jay Som’s efforts here more aptly resemble the Beatles, especially in the intro and Ringo-esque drum fills in the outro, and Broken Social Scene, whose harmonies seem to be channeled by Jay Som and company in the chorus of this charming, dynamic song that appears to be a microcosm of greater, bigger, bolder things to come. 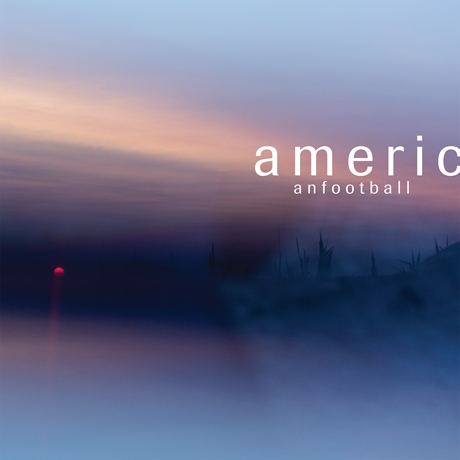 American Football, unlike their namesake, never really became a mainstream commodity during their original stint as a band from 1997 to 2000. During that time, they released their debut album, which received widespread critical acclaim in 1999. It is at number six on Rolling Stone’s list of the 40 Greatest Emo Albums of All Time. After a sixteen year hiatus, American Football kicked off their second stint with another eponymous LP in 2016, to slightly-less critical acclaim. Thankfully, they’ve returned in 2018 with “Silhouettes.” American Football has deviated from their emo roots, which more resembled bands like Brand New and Jimmy Eat World, to dip their toes into the pool of shoegaze. By definition, shoegaze possesses ethereality, usually channeled through distortions, droning synths, and sweeping guitars. I’m intrigued by this direction from American Football.

“Silhouettes” is beautiful. At 1:25, the euphonic wall of sound begins. For five and half minutes, it continues, until the song ends like it started–with alluring sporadicity. 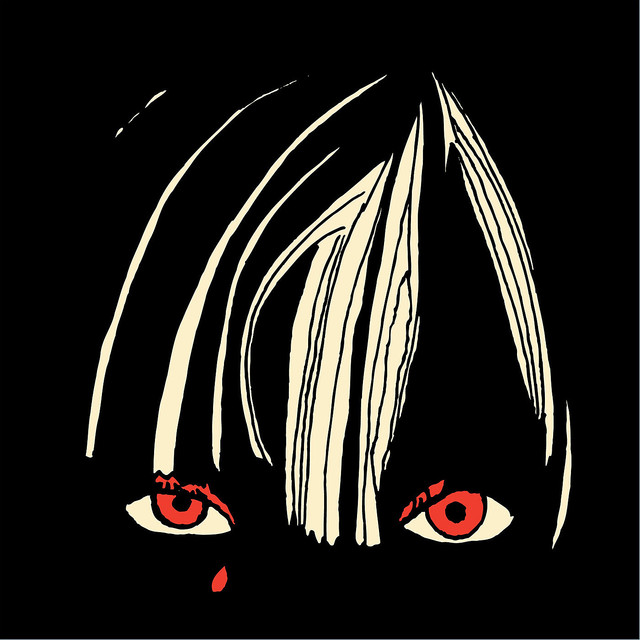 Covers can go one of three ways:

“I’m on Fire (Extended)” by Chromatics is the third direction. What makes Chromatics so prophetic and fascinating is that, as earlier as 2006, they were making music that closely resembles the best outputs of electronic bands like The XX.

The highlight of this particular song is the second half, where the synths and guitars seem to collaborate not unlike Wall-E and EVE dancing in space. The extended cut of this cover is superior to other cuts, in part because it more closely resembles the Boss’s propensity for indulgence, but also because it gives you a chance to completely lose yourself in it.

The way the guitar melody morphs into piano, and isolates itself at the end by rising above the rest of the production, resonated with me. It was hopeful. 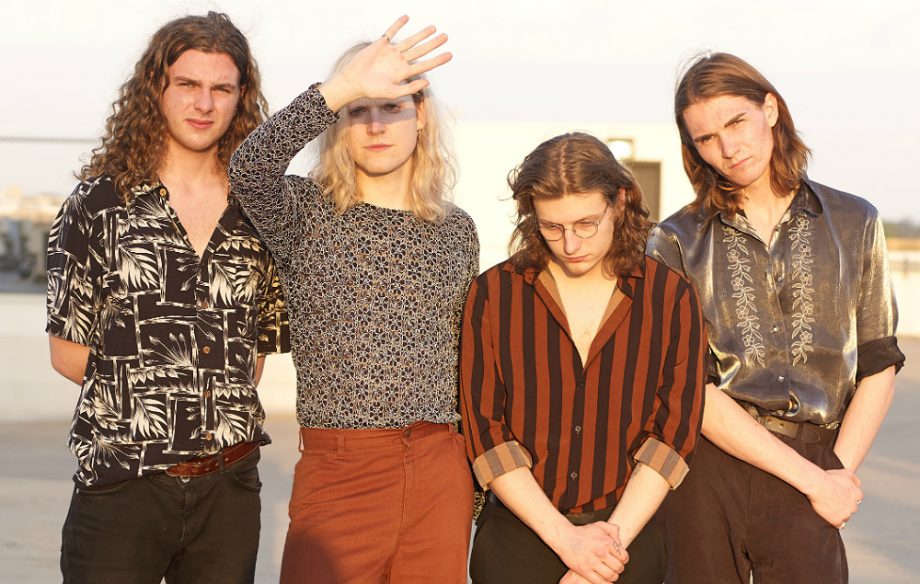 Prior to listening to this song for the first time, I had never heard of Sundara Karma. In the last few days, they have gone from total obscurity to a band whose future outputs will receive my full attention.

The chorus of this glorious song strides confidently like the very best of Father John Misty. That falsetto.

At the 2:13 mark, the piano becomes a highlight a la The War on Drugs.

And the outro plays like a Wilco or Sufjan Stevens cut, easing out through the bass line.

This is the most impressively produced track of the week. 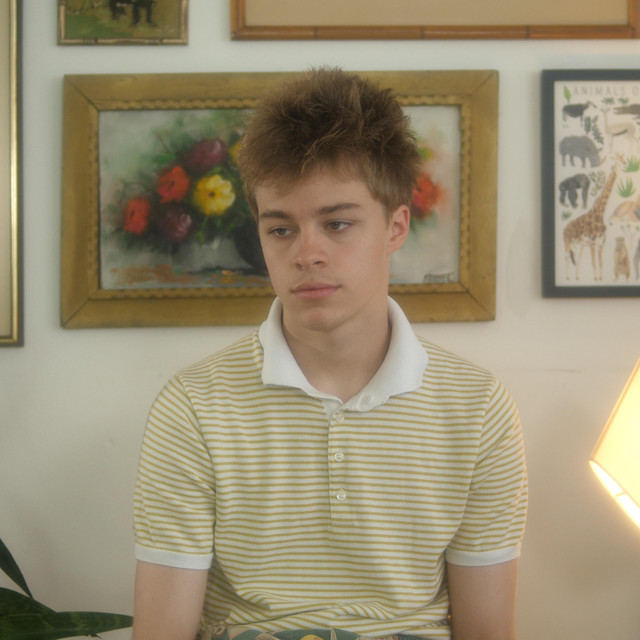 I’m going to go out on a limb and say Christian Leave will be a household name by the end of 2019. His EP, that was released on Friday and is the only serviceable record of the weekend, exudes confidence and eccentricity that is extremely rare for artists at all, in particular at 18 years old.

If he looks familiar, it’s because he was Vine Famous when he was 14.

“Understand” is the highlight of the EP. It opens with a vulnerable, Daniel Caesar-esque “Will you be mine?” that only makes Christian’s resemblance to 1996 Leonardo DiCaprio seem even more fitting. At thirty seconds, there is an unexpected guitar presence that surfaces that adds another layer of melody to this already gorgeous track.

The musical highlight of this week, from any song, comes from 1:43 of “Understand.” In a fuzzy guitar explosion that parallels the dynamic effect bearface has in BROCKHAMPTON, Christian Leave cements himself as a name to watch for in the world of indie music. What a stellar debut.

Listen to my favorites from this week here:

If Yukon High School’s vocal music department had a Spotify, their rendition of Bon Iver’s “Woods” would most certainly be on the playlist. It was nuanced, powerful, and evoked the same level of emotion as any song I heard this week.