My initial reaction to this week’s slate of new music was a sense of disappointment. After repeat listens, it’s clear that this week’s music is actually quite impressive. Whether it’s 21 Savage’s sophomore LP i am > i was, or the extensive list of singles by projects like the Raconteurs, Flor, and Cigarettes After Sex, this week churned out some music that was butter than expected. More puns in the future.

Bit of an aside:

Over the next five weeks, I will count down my Top Ten Songs of All-Time, a subjective list of my ten favorites. I will go further in depth on these once they’re all named, but here’s 10 and 9.

Now, for this week’s best:

The compelling, encapsulating chorus, the Grandaddy-esque oscillating synth background, and the anthemic vocals: All of these combine to make a refreshingly strong, lucid rock song.

If this song were done by Americans, or even Brits, it would be a guaranteed hit. This Swedish band has my attention. 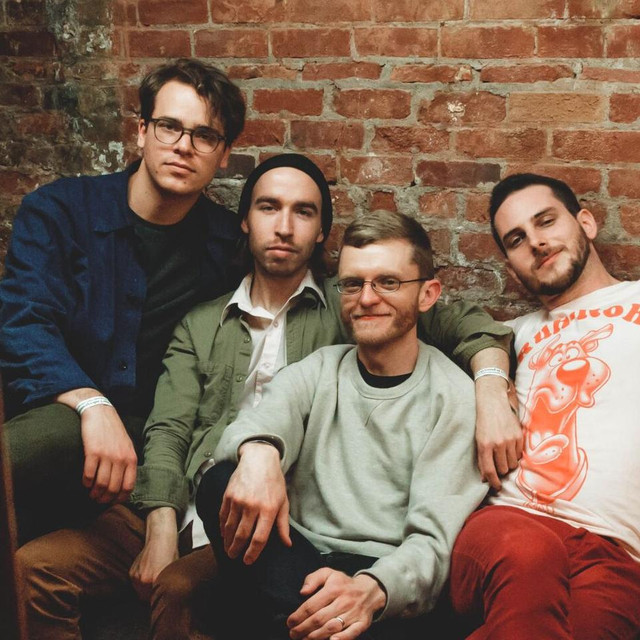 Somewhere in my social-media-saturated psyche was the knowledge that Gabriel Gundacker was in a band.

Folks, I’m here to inform you that they are good. Gundacker, lead singer of Fat Night, showcases some legitimate vocal skill throughout the duration of the track, but shows versatility and chutzpah in his choices on how to use it. In fact, this band has moments that remind me of Steely Dan (especially the piano riff that closes the track) and the reciprocal-to-Steely Dan indie band Fiery Furnaces.

I anticipate that their output in the future will exhibit this same level of dynamism. Sweet, sweet music.

21 Savage’s project as a whole was better than I expected, but doesn’t compare to the far-superior rap releases of the last several weeks, like JID, Meek Mill and Ski Mask. However, this track, the opener on his second album, is beautiful, biting, and endlessly repeatable.

J. Cole’s feature here is so nasty. He eases his way into tracks, sauntering like a seasoned veteran, knowing we’re anticipating his every word. This is no different.

This winter has been J. Cole Season. That feature on JID’s “Off Deez” is maybe the best of the year, and this is very satisfying as well.

Originally released back in 2015 with a bit different instrumentation, flor’s “get behind this,” at least the 2018 iteration, is a perfect song.

Jack Antonoff and Local Natives appear to have influenced this band’s production and vocal styles, but the fullness of this track is more prominent than anything done by either of those entities. It creates a euphonic wall of infectious energy and sound and, through tight songwriting, maintains the optimistic feeling the whole time.

I can get behind this. 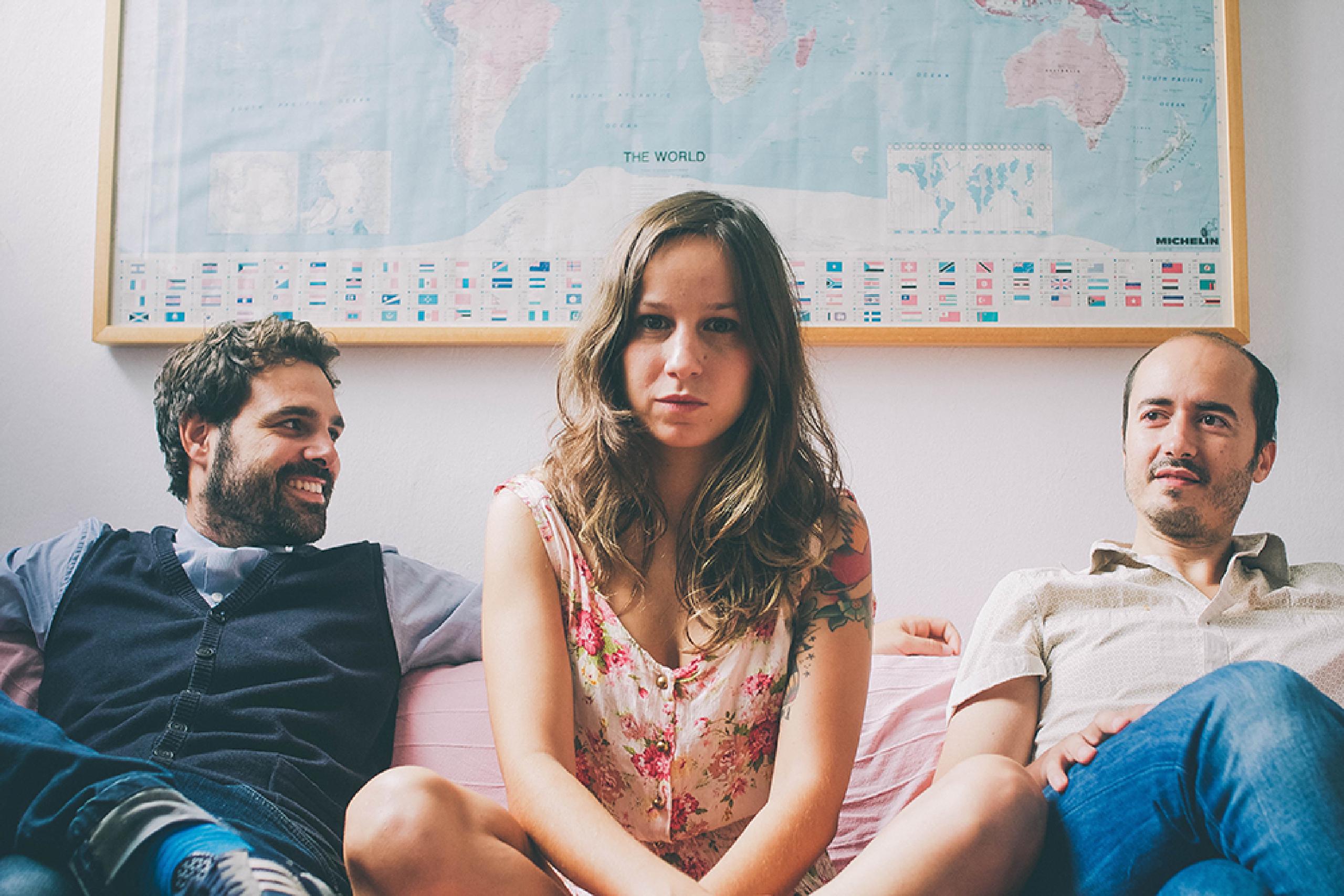 In the three weeks I’ve done this blog, this is the best song I’ve encountered.

In fact, it’s difficult to articulate just how earth-shatteringly fantastic this song is.

The scope of this track–how it climbs to such a strong peak, only to return to such a calming conclusion–exemplifies why this track is one of my absolute favorites of 2018.

Listen to all of these tracks, and several other great tracks from this week, here: