I brain-farted and forgot to include numbers 8 and 7 of my Top Ten Tracks of All-Time list last week, so here are those:

Numbers 6 and 5 are due this week, and here are those. Reminder that each song will get a feature in the coming months. Next up will be “Truth” by Kamasi Washington.

As optimistic as I was going into this week, the first week of 2019, and therefore the first week where music can officially be included in end-of-the-year lists in 11 months, I was let down. “Let Down,” by the way, is my favorite Radiohead song. Don’t tell “Paranoid Android.” He’s a bit unpredictable and raucous on occasion. Anyway, one takeaway from this week’s collection of new music was how much of it was released by artists that are up-and-coming, or at least working on it. Noname is Chicago’s darling at the moment. When her single dropped this week, I was actually in Chicago, and there was plenty of buzz about it on New Years Eve. Pretty cool I got to experience that. And for every other artist and band dreaming of making it, I hope they get that type of support at home, too.

[While my taste in music is definitely not limited to any specific genres, I was fascinated with the rock scene in the 2000s in New York. That magnetism toward investigating this fascination led me to finding this book, Meet Me in the Bathroom: Rebirth and Rock and Roll in New York City 2001-2011, by Lizzy Goodman. It is essentially a written documentary film. It is full of absolutely insane details about bands like The Strokes, The Yeah Yeah Yeahs, Vampire Weekend, and a hundred others. It left me infatuated with the era and more appreciative of people just trying.]

Everything that Future does, with the exception of his feature on “King’s Dead,” is really good, and tends to elicit whatever feeling I want it to make feel when I hear it. If I’m at the gym, and Future’s going off, I feed off of it and go Beast Mode. If I’m sitting on the couch, kind of slumped over, Kermit-with-a-typewriter writing my blog, and Future’s on, it kind of puts me at ease. This is a big reason why Future is so popular–he’s accessible whether you’re looking to get hype, or chill.

“Crushed Up” is an exemplary microcosm for this paradox. 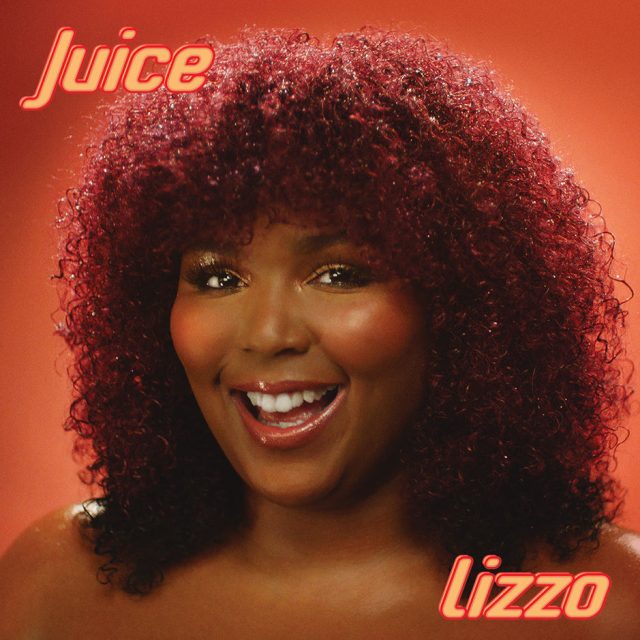 This is just a damn good pop song. It’s infectious, charismatic, and memorable. It sounds awfully a lot like Bruno Mars instrumentally, but good luck trying to get the “ya ya eeee” out of your head.

Noname is just so cool. Her flow seems so effortless, but you can tell through her writing that her work ethic is serious. When she raps, I picture her sitting on a couch with her feet on the table, just casually spitting some incredibly cool bars. I don’t like the hook on this song, but everything else is really impressive. Her 2018 LP Room 25 is on most critics’ best-of lists, right where it belonged. 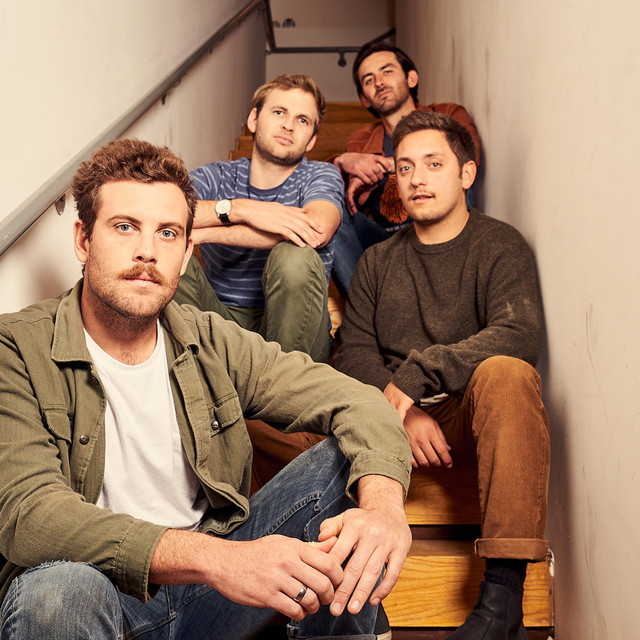 I love discovering bands that legitimately haven’t hit their stride yet. Their top-streamed song on Spotify is this song, which has 12,715 streams. I am looking forward to seeing how they evolve musically, but the components are there: the guitar sounds fantastic, the drums are loud and emphatic, and the vocals favor complementing over dominating. I like this song quite a bit, even if the “hooooo” refrain is annoying and should be scrapped. 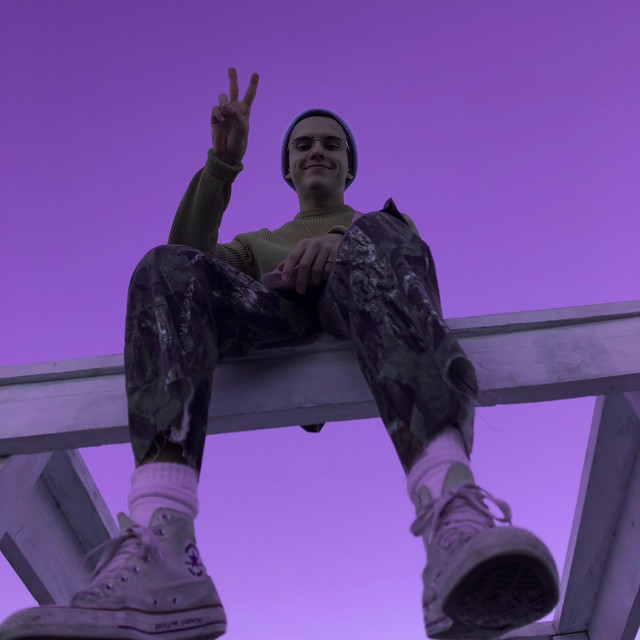 Another number 1 spot goes to an eighteen-year-old. I’m not sure what this means for music in the future, but if Generation Z continues to grind out clever, dynamic, and inspired music, then I’m very excited. I love the melody on the chorus and the quirk of the synths and harmonies.

I do think it’s hilarious that my day job is to teach seventeen-year-olds and, here I am, praising musicians their age. It makes their musical virtuosity and drive all the more impressive.

Here is the rest of this week’s best music: