Every single time a song starts, it has the potential to be one of my favorite songs ever written. That’s what’s exciting about listening to so much music. Songs are anywhere from 2 to 10 minutes, usually, and they have the possibility to totally alter your life.

I first heard the #1 song this week on Wednesday, and it completely changed my mood. I’m thankful that it exists, as silly as that sounds.

We’ll cover it shortly, as well as a burgeoning Tulsa artist, an animated movie credits song and certified banger, and two low-key songs by a couple of artists that are new to me. 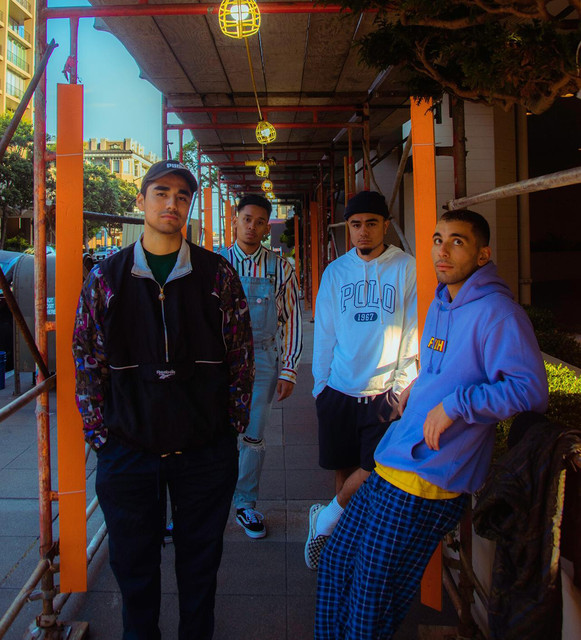 With elements of BROCKHAMPTON (in particular the sonic vibes that Bearface brings to the group) and neo-soul, “Plus” is a catchy genre-bender by DIY California group Peach Tree Rascals.

It has an infectious chorus with instantly inviting instrumentals. Just like that sentence, I’m all “in”.

There are some seriously beautiful melodies and chords in this song by Mr Twin Sister singer/guitarist Eric Cardona.

:42-1:00 is dark, bucolic, gothic, and the main reason why this song really works with headphones cranked up extremely loud. In general, I’m not a big fan of acoustic singer/songwriters, but I think it’s the morose nature of this song that checks the box for this one.

St. Domonick, or Dom, is one of Tulsa’s most intriguing music prospects EVER.

I listen to enough rap to be able to discern who should be able to make the leap to success at a large-scale, and St. Domonick is definitely one of those.

In the remarkably well-produced “Blue Magic,” Dom showcases his flow (part Earl Sweatshirt, part Ameer Vann). He also utilizes an impressive arsenal of literary devices, highlighting that his writing is a strong suit.

“Is she covered in green like Buttercup?” made me giggle. 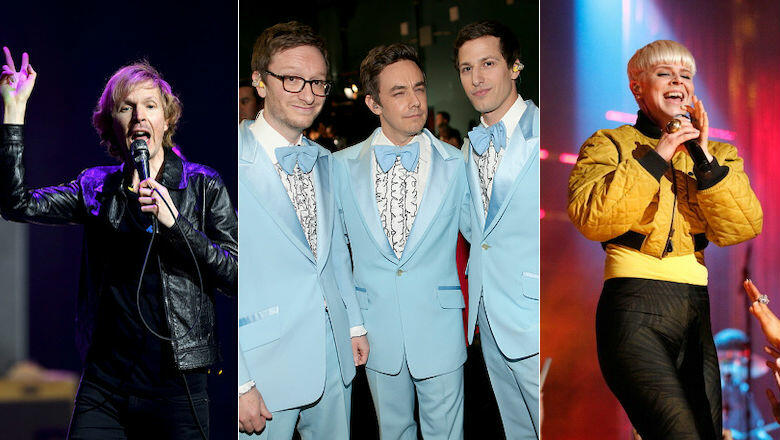 I could do without Samberg and the other couple o’ fellas in this track, but Beck and especially Robyn pace this undeniable earworm with tasty harmonies.

2:32-end is soooooooo good. In this genre of funky, pop anthems, only “Juice” by Lizzo is superior this year. 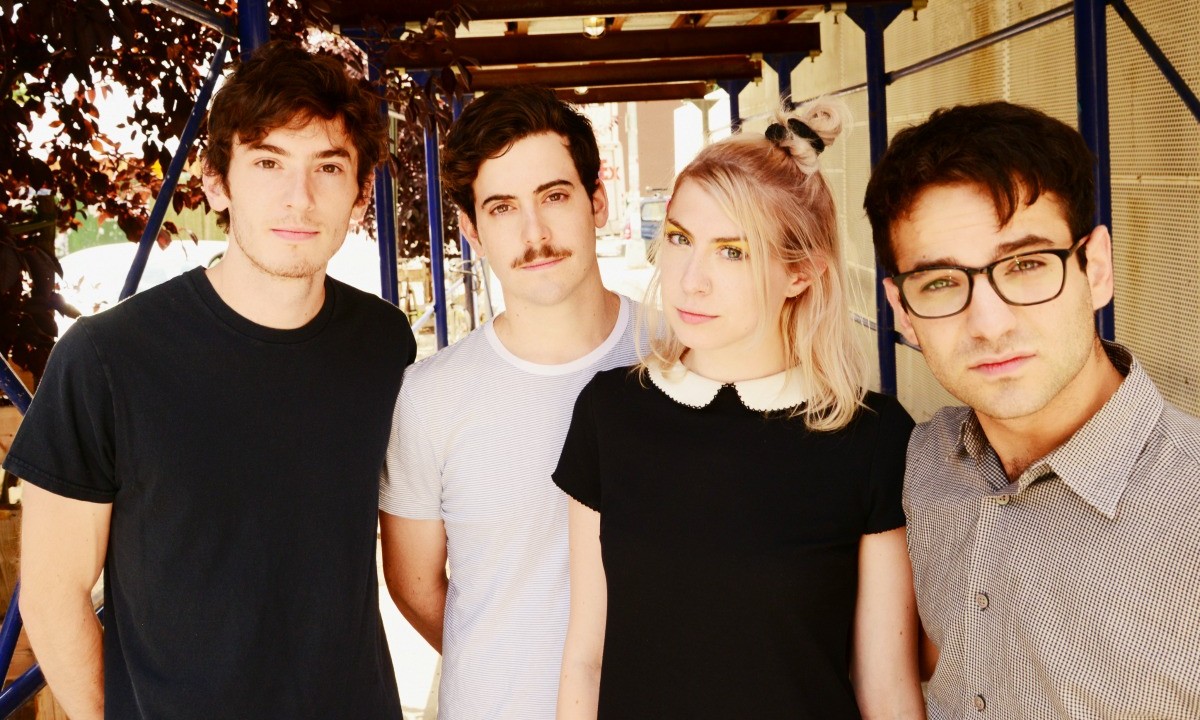 Why this is such a fantastic song:

Honestly, this song just combines so many different sonic elements without sacrificing any of the grit and ingenuity the band possessed before, and that’s so hard to do. Can’t wait for more from Charly Bliss. In the meantime, check out Guppy.

Here is my updated midnight surprise’s best of playlist for 2019. Check it out! It’s at 110 songs now.