I apologize for the delay in releasing the Top Five Tracks this week. Won’t happen again.

I was too busy listening to the incredible crop of music that was released!

I’m kidding, I was just incredibly busy. But really, take a bow, music. You did well this week.

It’s the best week for hip-hop since the Future/Toro y Moi weekend earlier in the year, and there are a few standout tracks.

It’s also the best weekend for albums since that same week, when The Twilight Sad, Pedro the Lion, Maggie Rogers, and Sharon Van Etten released WHAT WERE my top four albums of the year.

Here are the top five tracks of the week. Before you stop reading because you see Lil Pump, wait.

I have a theory.

Lil Pump is A LOT smarter than we give him credit for. His hair, tats, and lyrics suggest the braggadocio is merely a Lil Wayne copycat, which Weezy asserts is “sus” as a feature on this track.

That brings me to the theme of this song. Pump asserts that everyone wants to emulate him, then only names totally derivative factoids about his exorbitant wealth (like his Gucci bedsheets) that any hip-hop archetype can/has accomplished. Then, in his OWN SONG, Lil Wayne eviscerates the Lil Pumps of the world, referring to them as lookalikes and copycats.

The hook comes back in at the end, this time with Lil Wayne’s verse freshly spat. It highlights the delusion that fans and Lil Pump contemporaries all tend to share: that acting this way isn’t derivative and is a way to express individuality.

He knows that being like him is exactly what advice he took from Lil Wayne. It’s a fascinating case study into the psychology of next-generation rappers, those guys that are next up.

Also, the beat is good. And if you’re going to have a “pop sound” you may as well resemble Robyn. This track reminds me Robyn’s “Dancing On My Own,” one of the greatest pop songs of all time.

The best pop, at least for my ears, has a certain sinister quality to it. Although it’s not quite Let’s Eat Grandma or Grimes levels of gothic, this does elicit some feelings of discomfort–like it would be the soundtrack to the grisly killing of handsome teens in an A24 movie akin to It Follows, or even a French horror film like Raw. 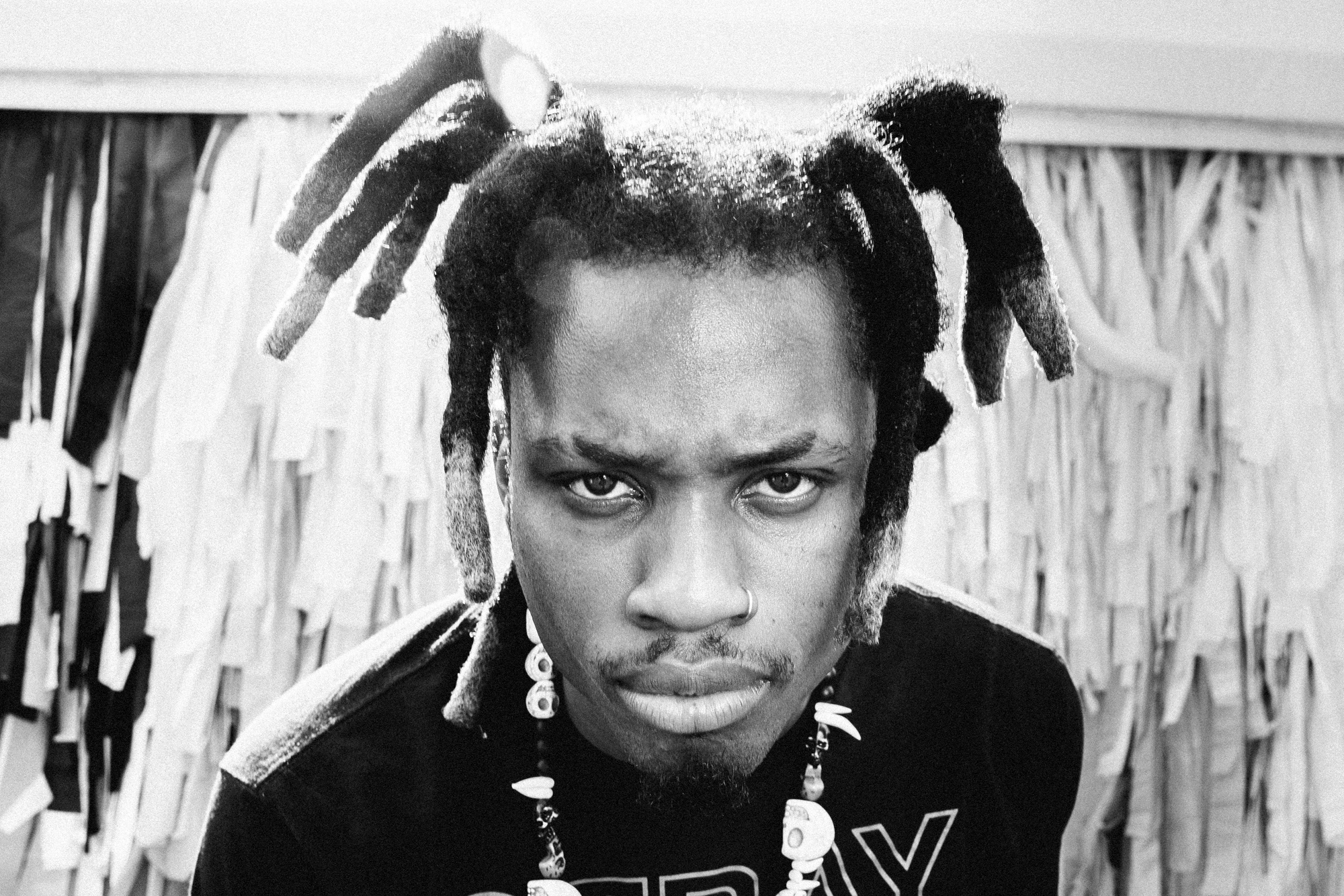 Denzel Curry has had a hell of a two weeks hasn’t he? What started with his arson-worthy performance on Like A Version of “Bulls on Parade,” ended with this CRAZY feature.

His energy is absolutely unmatched in hip-hop.

New wave / post-punk is such a hit genre for me. Notice how I omitted “or miss.” That was intentional. This stuff is almost always so good. But Desperate Journalist really impressed me with their new album, and “Cedars” was the track that really resonated with me immediately. In the subsequent listens, it’s evident to me that the chorus is ultimately why. It’s so British, from its diction to the way the guitar dances a la the Smiths’ Johnny Marr. There’s also a strong instrumental interlude, with the spotlight on the guitar, that stands out before the final chorus.

The album is really so good. Check it out.

The Strokes are my bucket list band. I would pay more money to see them that anyone else.

After reading Lizzy Goodman’s Meet Me In The Bathroom, I got a grasp on their story. Albert Hammond, Jr. and Julian Casablancas were the two most interesting members of the band. It’s difficult to find anyone more intriguing than Julian, but Albert is fascinating in his own right. The stories of his sexcapades and benders in the oughts are downright tragic, but his redemption as a solo artist highlights a polished maturity, both lyrically and sonically.

In “Fast Times,” Albert talks reverently to the naïveté of youth. He isn’t here to put anyone down or talk condescendingly. He is someone who has a lot to say, but does it in a way that feels considerate to those with the same problems he had.

As for the music here, the guitar riff is wonderful. It feels like vintage Strokes, but complements Albert’s vocals extremely well.

It isn’t every week that a Strokes-adjacent song is released, especially one that sounds like something from Room on Fire.