Today marks a first for me. I am writing my second “Top Five” of the day. I’m not sure if it was the abundance of spectacular music that I was itching to write about or the goblet of wine I just consumed that led to this excursion. Either way, let’s relish in the fact that two things are being accomplished here:

First off, let’s show some appreciation for Brooks & Dunn. Neon Moon is an absolute classic, and Kacey didn’t quite top the original here, but she did make it her own.

This cover would fit seamlessly in her most recent LP, Golden Hour, which I wasn’t as high on as others. I actually prefer her 2015 LP Pageant Material. Late To The Party and Fine are contemporary country at its best.

But that doesn’t mean her take on Neon Moon isn’t good. It’s good. It’s not the best country track I heard this week.

***triumphant galloping in the background***

I’m going to assert this without really hearing much country music at all over the last few years:

Old Town Road is the best country song since 2015. “But what about Chris Stapleton??? Have you ever heard Tyler Childers? You JUST said Kacey Musgraves was a contemporary country artist at the peak of their powers!”

I said what I said.

The Billy Ray verse at the end is freaking incredible.

I wanted to yee yee through a brick wall. The Country Boys of TikTok – YouTube 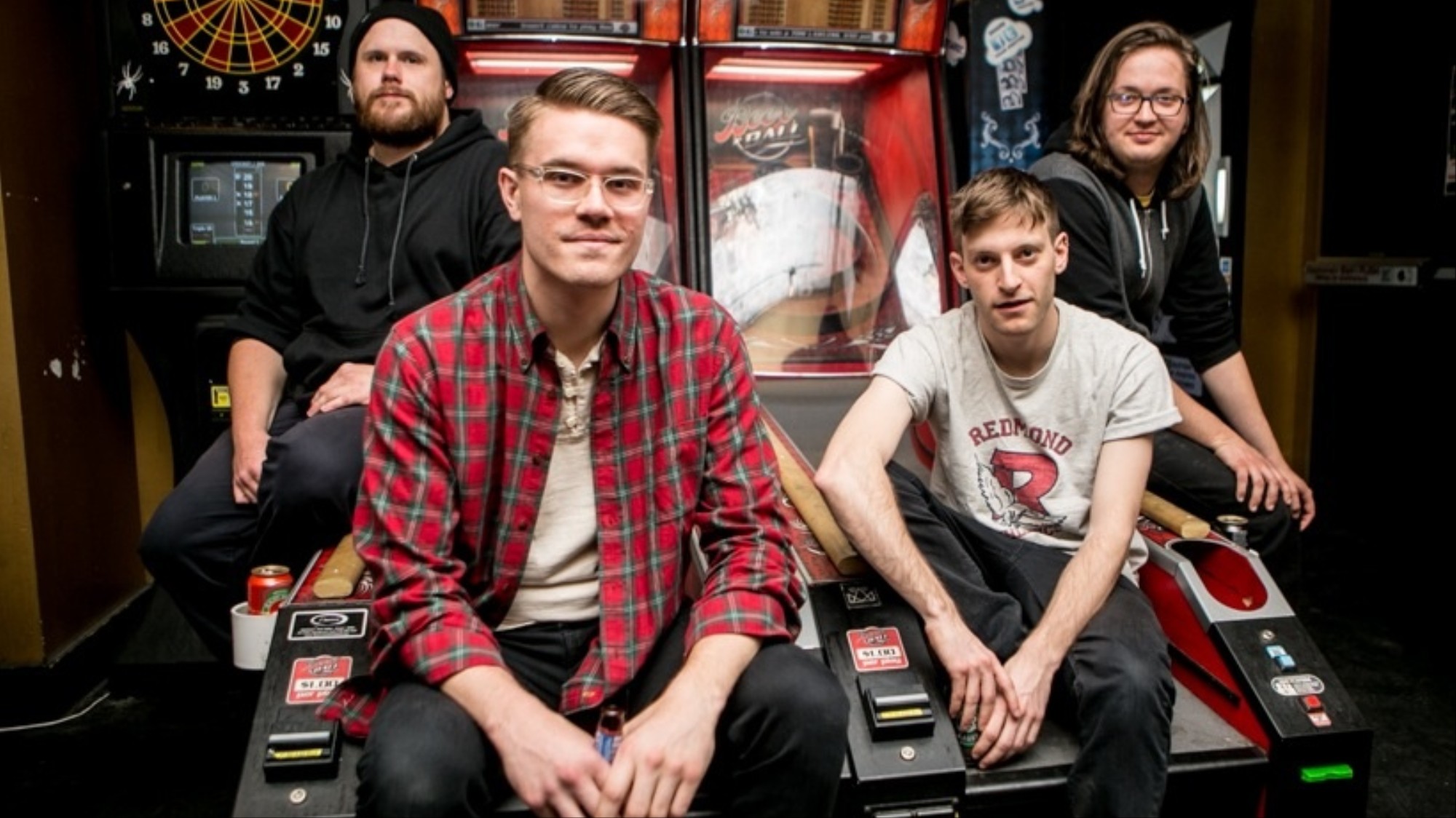 Now search for “pup band”. You’ll come across these guys, who look like the Tulsa chapter of the Democratic Socialists of America.

Per one particularly astute Genius commenter named LoudAgain: “You can also take from it a message that those who are truly sad care more about surviving their problems than using them to feel special, while those who use them to draw sympathy and feel special aren’t that sad in the first place.”

Mental health has been at the forefront of lyrics for as long as music has been self-aware and used as an extension of one’s self, but PUP does a great job of compacting that idea into a no-holds-bar punk rock anthem.

What a killer song. 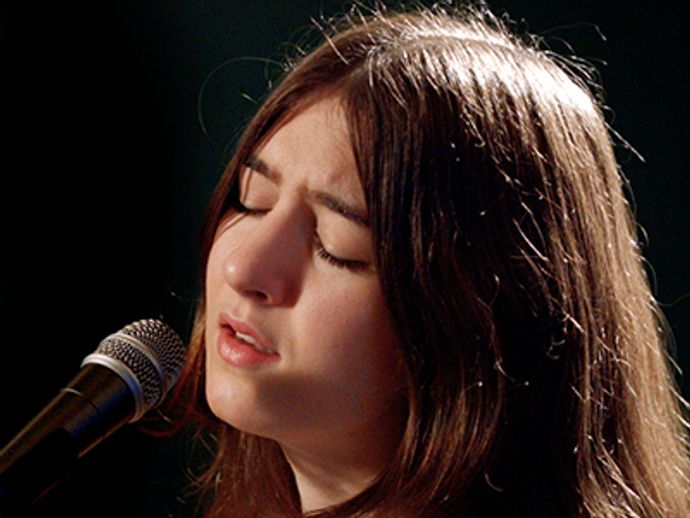 The ranking of those songs:

This song is sensational, truly. And the fact it’s her third best in the last three weeks is hilarious.

I’ve said it before and I’ll say it again: Weyes Blood deserves all of the acclaim. All of it.

She channels every nuance of energy from artists of yore while somehow managing to be entirely original in delivery and scope.

At moments, she sounds like Karen Carpenter. Other times, she’s Phoebe Bridgers. 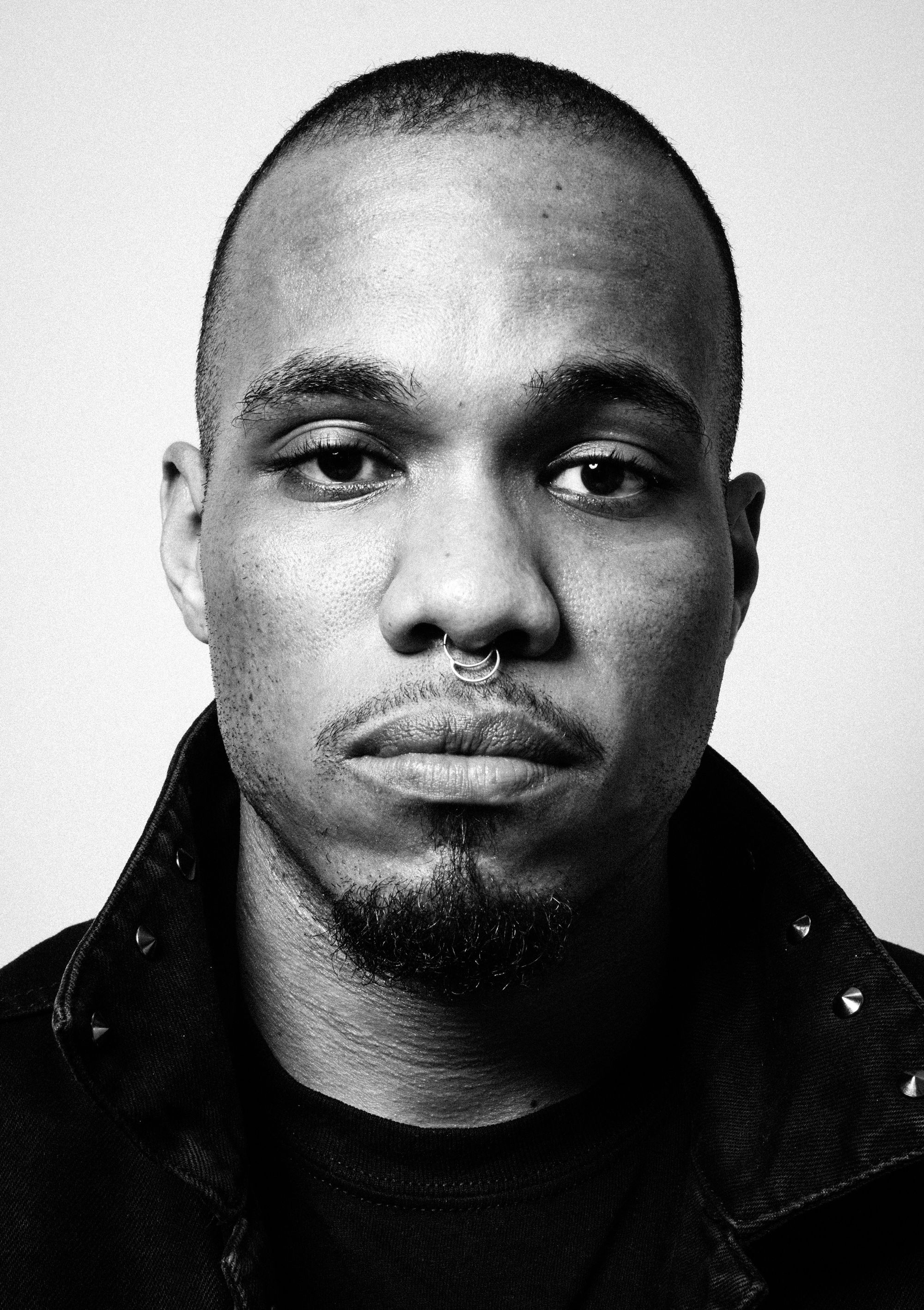 What a flawless song.

I don’t have any shortage of superlatives for this. It’s probably the best song of its type of the year so far. Just pure soul.

His little “It be nice, add a li’l spice” makes me laugh. Smooth as hell.

Honestly, to delve deeper into this song feels counterintuitive. It’s immersive, and groovy, and funky, and fantastic, and should just be enjoyed.

The Who – JPEGMAFIA, Eyas