Take a break from the Game-of-Thrones-adjacent content to catch up on the best new music going on around the world.

This week is special mostly because of the number of familiar names that grace the airwaves. Hell, even Bruce Springsteen is back. 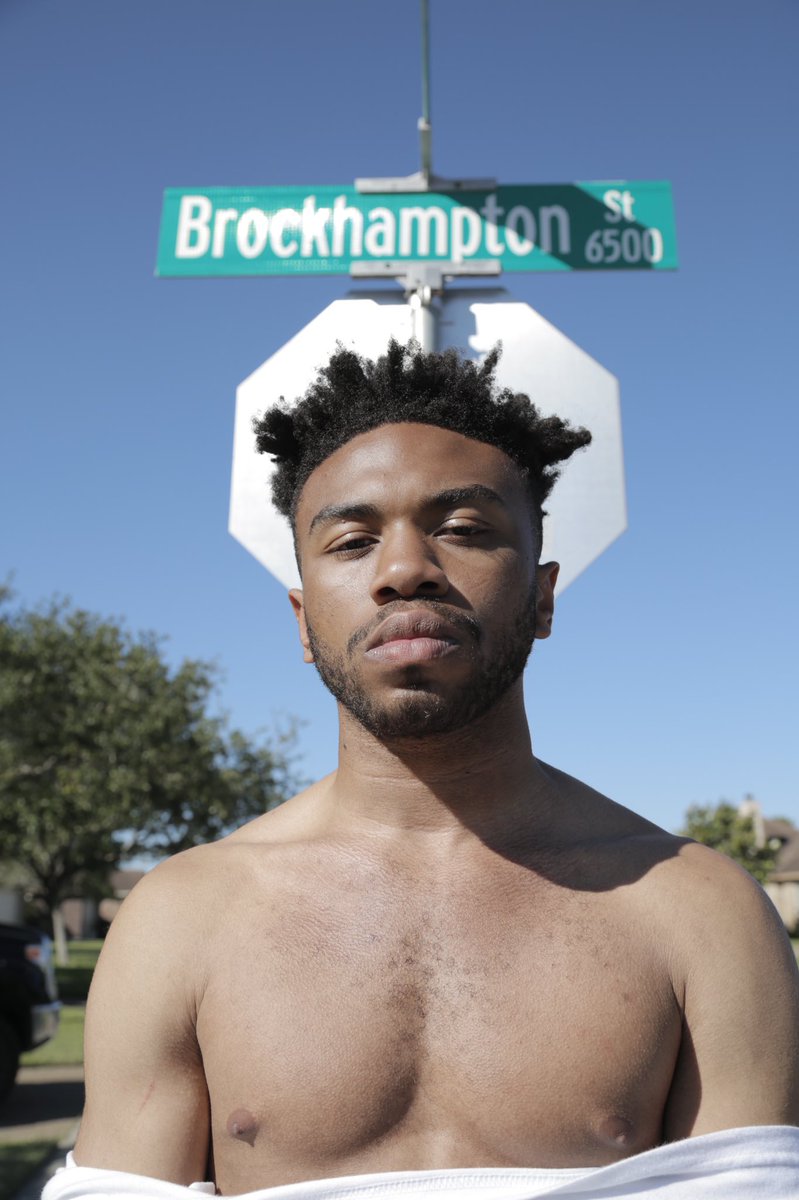 While Baby Boy remains the best track on this solid solo release from Kevin Abstract of BROCKHAMPTON, American Problem is dynamic and poignant.

I particularly like the second section. It kicks off with a face-scrunching piano-laced beat, and Kevin does what he does best: tells his truth.

Kevin is a perfect example of how popularity as a musician does not translate to comfort in your own skin. His Twitter has become his diary.

Songs like this are outlets, and add an extra layer of vulnerability. 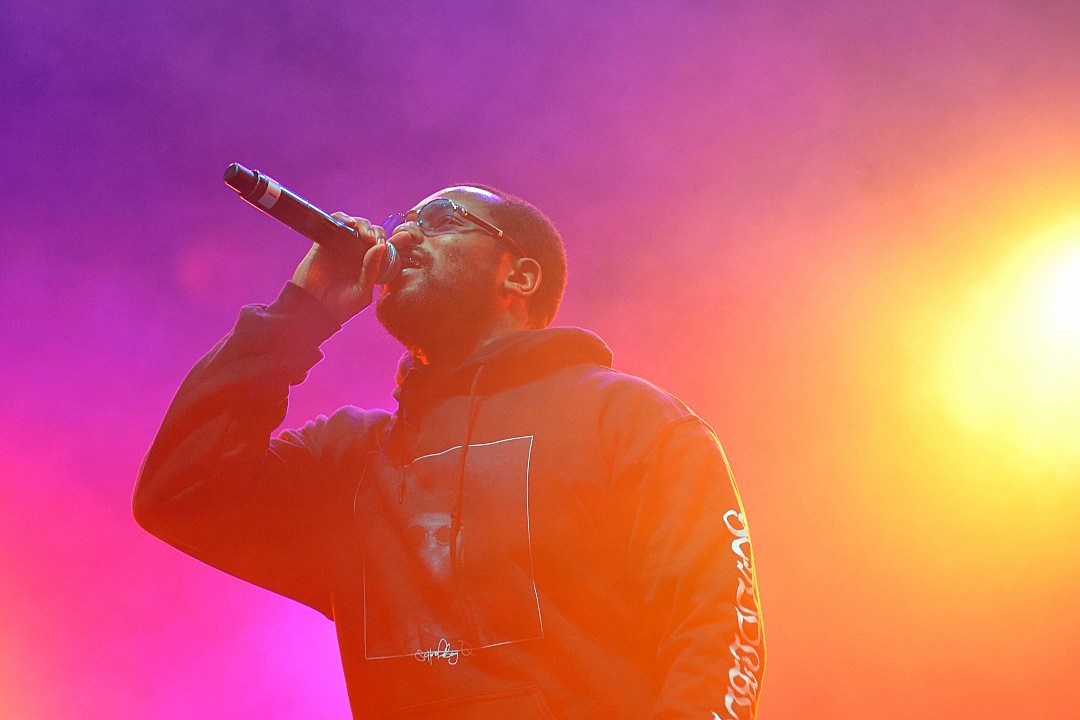 “Tatted on my face, no role model, that’s for Kid Bops”

And the transcendently cool hook that bounces off the distorted bass boost is wild, too.

Physically impossible not to bob your head to this.

Michelle Zauner, AKA Japanese Breakfast, has stayed busy over the last few months.

And as brilliant as those videos are, I missed Japanese Breakfast.

I think what really makes her shine, from a music standpoint, is how her voice really flows with the music. She’s never overpowering, but she’s also immensely melodic.

Lucy Dacus possesses one of the best voices in music. She stands out among the young femme rockstar crew because of her poignant lyricism and dynamic scope of her songwriting.

This song is no exception.

In this ode to her mother, Dacus digs her feet in. She is everything she always is. Rather than discuss the remarkably visceral band name, let’s talk about this song.

2. It features my favorite guitar chord progression of the year.

3. Lead singer Marisa Dabise owns this song, but guitarist Thanasi Paul elevates it to a level of rock we haven’t gotten to experience much of this year.

It’s one of those incredible songs that will translate to a transcendent live performance–one that I will make sure of seeing this summer.

Back in My Arms – Carlie Hanson