There are only four days left of school and everything is hitting me at once.

Thankfully, music is good, so I’m pleased to pause everything else to write a few words about it. 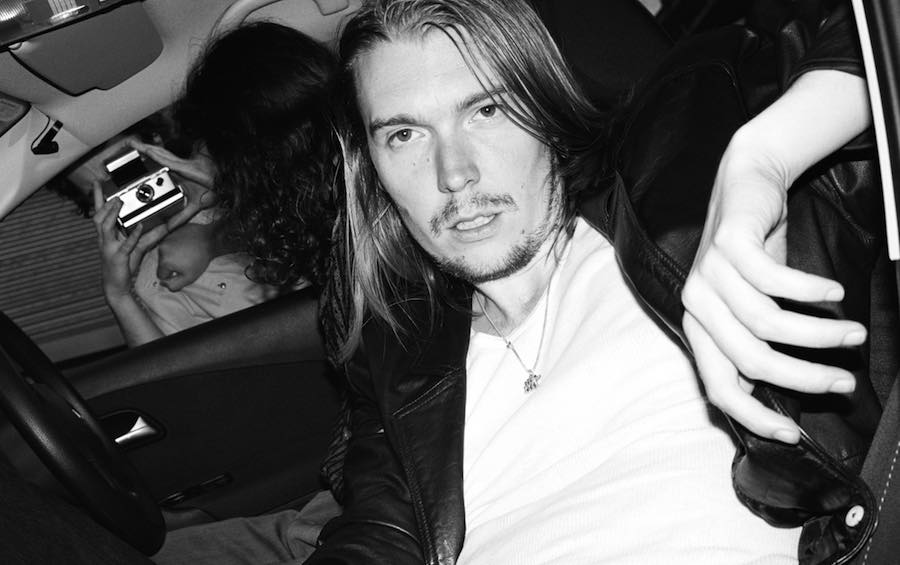 I saw in an article written by Ian Roebuck for Loud and Quiet that Alex Cameron’s particular brand of music is known as “sleaze pop.”

After listening to Cameron’s new single, Miami Memory, I get it.

Plus, and I’d be remiss to ignore this, there’s that line. You know the line if you listen. It’s impossible to disregard. It first surfaces at 1:36. It returns. As do I.

Think of Alex Cameron as the chaotic alternative to Perfume Genius–Cologne Genius, I guess.

Ari Lennox comes in hard with this track from her new LP Shea Butter Baby.

Driven by its killer hook and her cool charisma, BMO, or Break Me Off, just feels like a summer song.

Honestly, it just hits nicely. And with that bass, it really cooks in a car.

All week, I kept trying to think of whose voice I hear when I hear Jamila Woods.

It hit me yesterday.

This track, a jazzy piece off her new LP, LEGACY! LEGACY!, is smooooooth. Imagine Carole King if she collaborated with Thundercat and Kamasi Washington. In this ferocious cut from rap’s prodigal son Denzel Curry, he lands every punch.

From the opening seconds, you just know it’s about to be fiery.

This doesn’t disappoint. What a killer track. 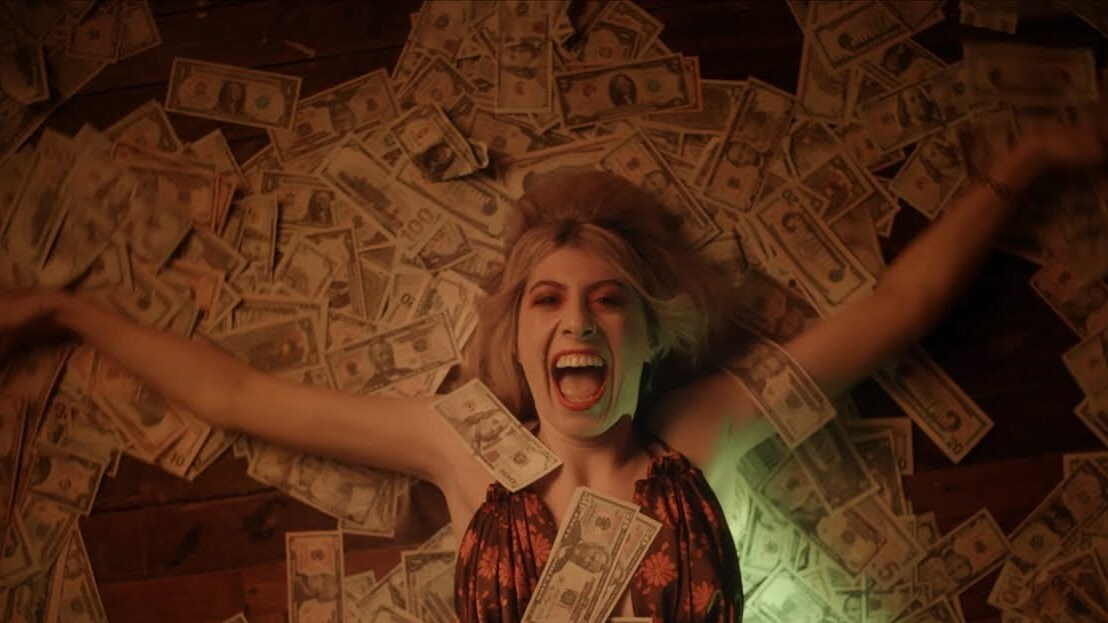 My ears and heart belong to Charly Bliss.

Their new LP has been on repeat all week. While the best song might be Capacity or Chatroom, I can’t help but relish in the slow build of the album’s title track, Young Enough.

It gives everybody a chance to shine.

Not that Eva Hendricks doesn’t explode with charm every second she exists.

Too Much – Carly Rae Jepsen