I’d like to offer a quick shoutout to Jarred Bustillos, former student of mine and fellow lover of music. This song is one of several on his Soundcloud page, and all of them are lofi hip hop radio – beats to relax/study to. Check him out down below!

Into the void, a plea to make it through the night
My kind of man, always right
Dead on deployment see, your dog went toward the fight
Licking his wounds, stars in his eyes

Cough up smoke and ash, stare down the camera flash
It’s all I see

It feels like 90s indie rock, like the Microphones or Built To Spill. I really, really can’t wait for this new album. I think this song is great, but this type of music is always better when you get a story and the time to enjoy numerous melodies and musical elements.

3. The Eternal Tao – The Voidz 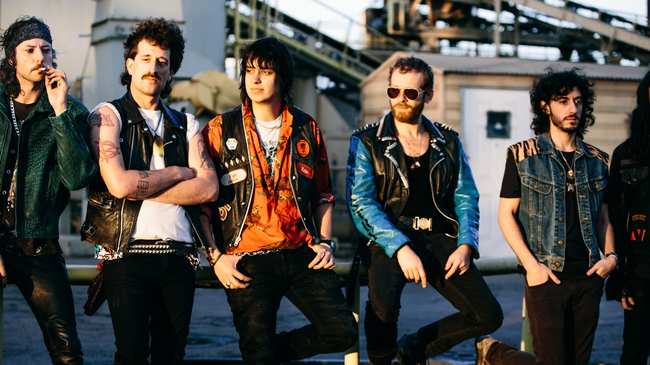 Honesty without tact is cruelty

I like this concept. It hits on why everyone hates the apathetic logic bros like Ben Shapiro and Sam Harris. It’s really not hard to teach someone and lead someone with compassion.

The chorus. Reminded me of Human Sadness. Have I mentioned that song yet?

2. A Different Kind Of Human – AURORA 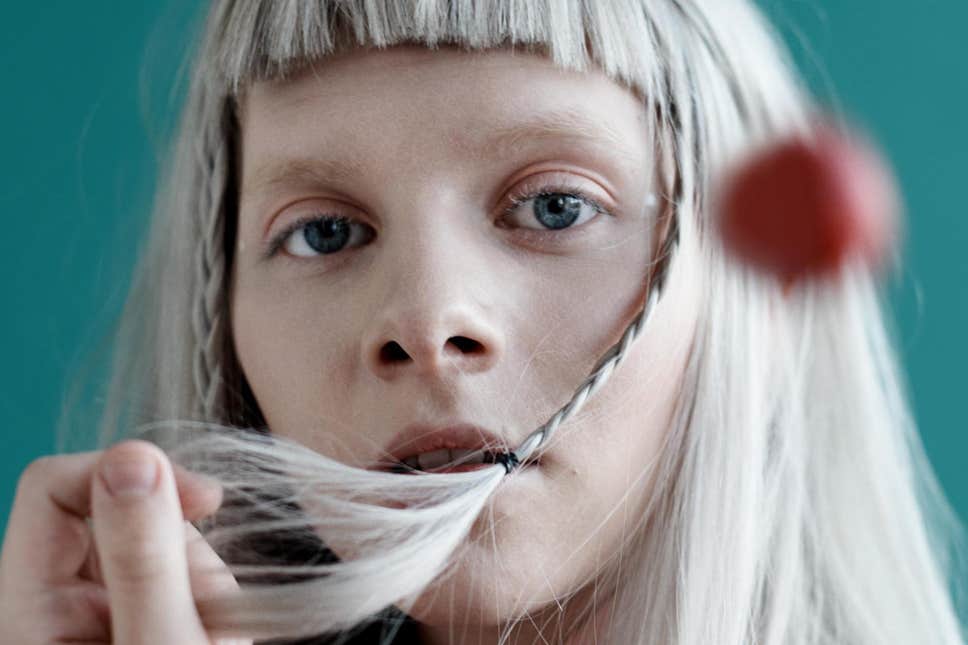 There is a flaw in man-made matters
But you are pure, and we have to get you out of here

The fearless-, grandiose-, go-for-it-all-ness of it all. It’s so inspiring to see artists, especially young ones, try something so big.

Also, the little earworm way she says “higher” is fantastic. 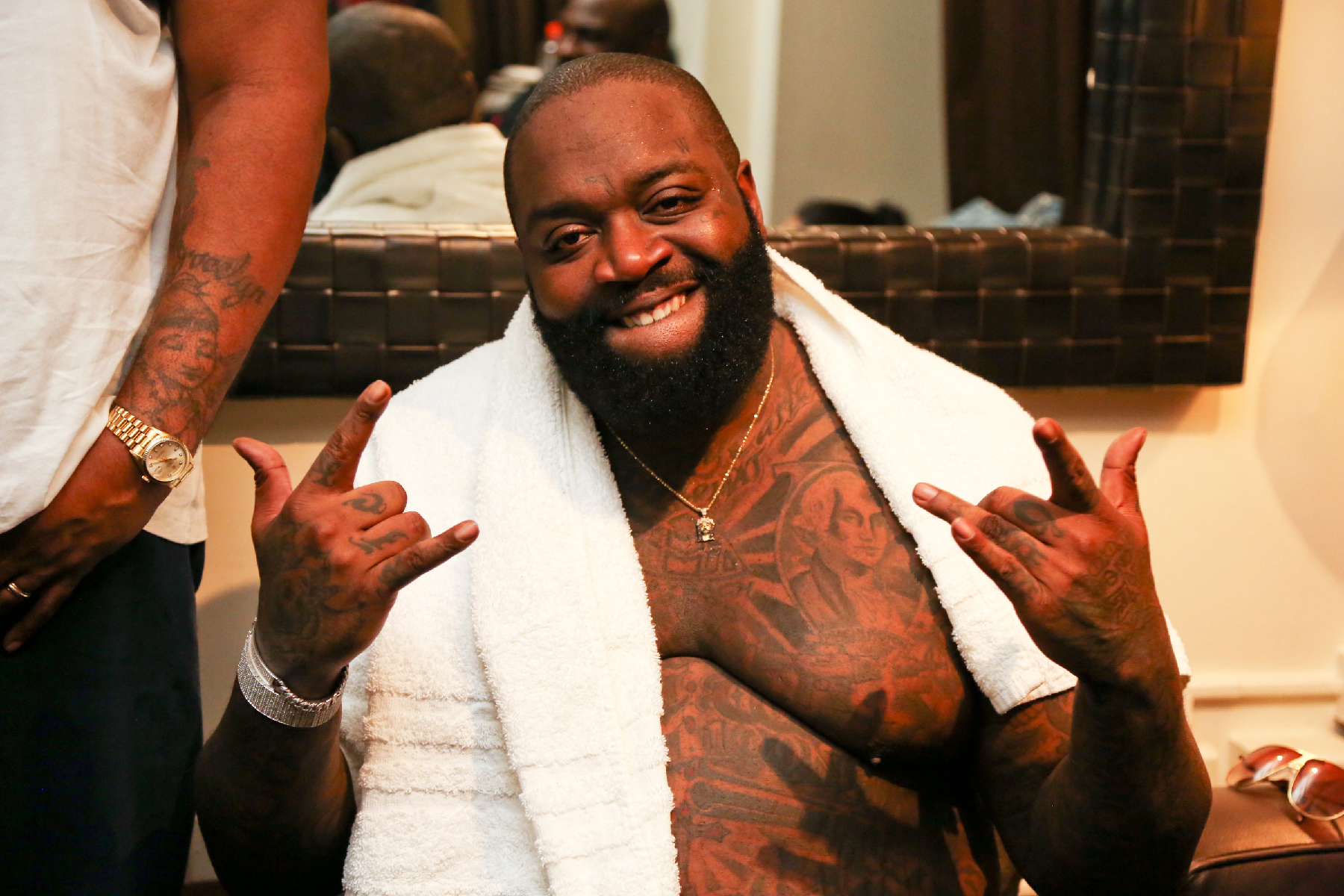 Time to make compost of my enemies

My city full of palm trees and bad bitches

The beat, which sounds like the if you threw a Beats Pill inside the Iron Giant’s mouth and he opened it ever-so-slightly and the noise was distorted and metallic and badass.

With My Whole Heart – Sufjan Stevens

Can’t Tell Me No – Summer Cannibals

Too Much of a Good Thing – LEISURE