Today’s shoutout goes to another former student who’s working toward a career in music. Connor Lazzara, AKA Asxp.Biggie, is a true hip-hop head. Ask him about any prominent figure in rap history. He knows their whole story. That appreciation and passion will definitely guide him to a future in the industry.

I like this line so much because, 1. it’s almost undoubtedly true, and 2. it’s a metaphor for how willing he is open up with this woman. You can see everything in a glass house. For him, he’s fine with her looking.

It’s Future doing R&B and doing it really, really well. Much of the credit goes to producers Seth Firkins and Detail. This really is a beautiful track from the moment those drums hit. 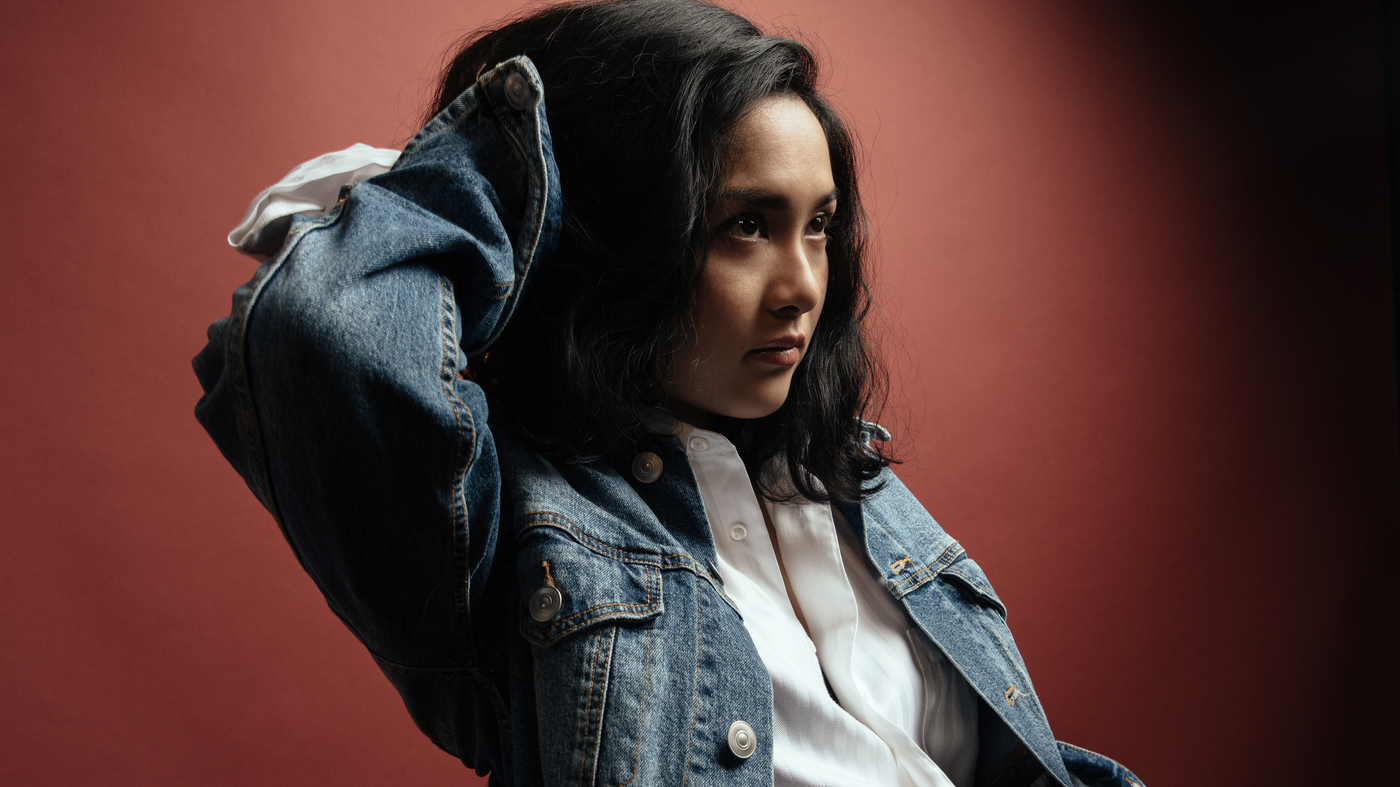 I have this mentality sometimes. I feel like if people can’t adjust to me, that’s their fault.

The multi-minute breakdown at the end. I need to see this live. *checks Pitchfork Festival lineup* I will, July 20th in Chicago! This really went full circle.

I hear the quiet, sweet music that no one sings

Why wouldn’t I? The highlight is the first chorus. She transitions from the near-falsetto of the pre-chorus to the chorus so well. The synths work. The background vocals are insanely good. It’s just a great song. It’s hard to believe there were two songs I liked more this week. 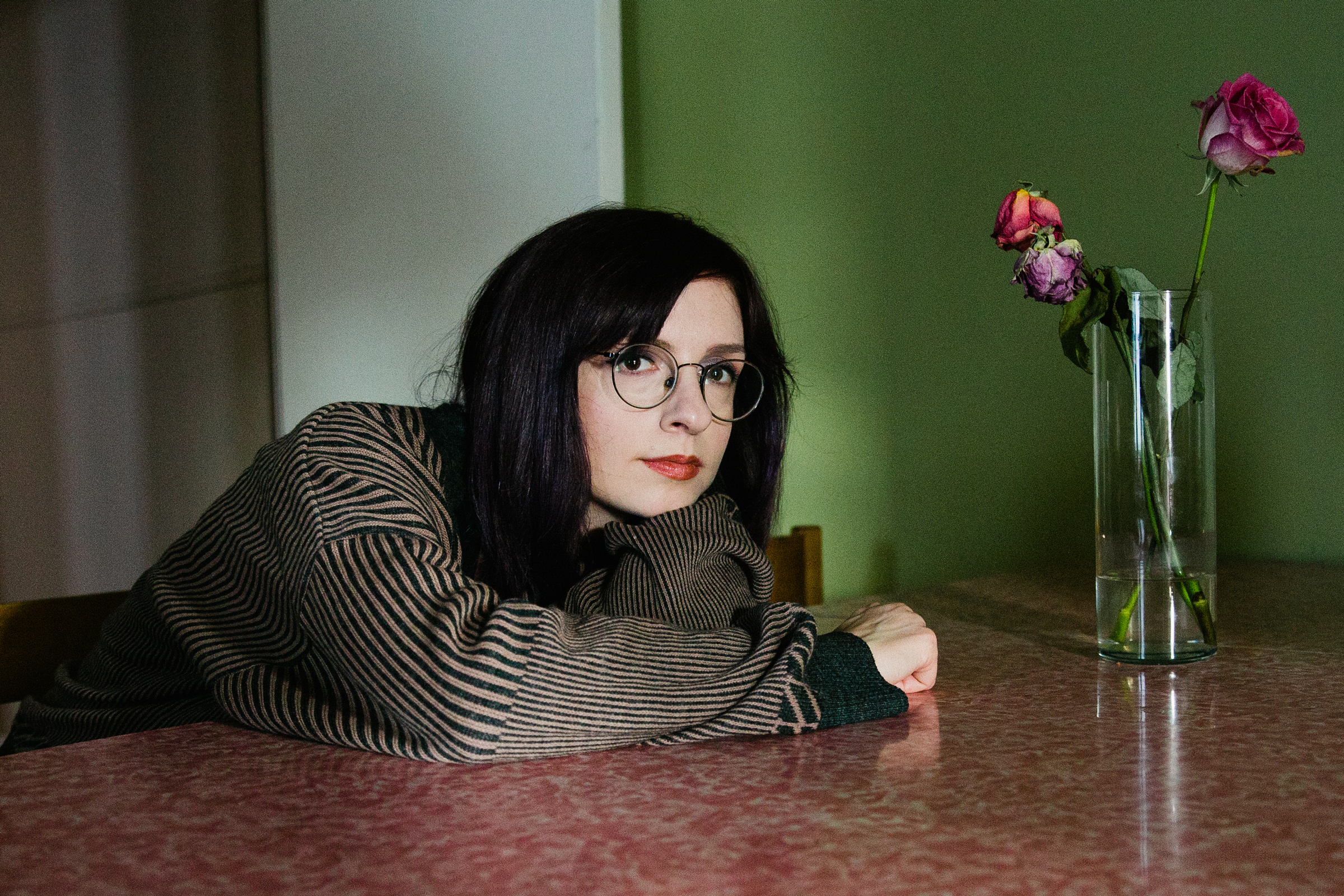 I mean, obviously. ‘Shut the door to your mouth’ is as good as it gets.

It features the indie-grunge equivalent to a beat change at 1:44. It singed my eye brows off.

“The primary inspiration for this song came from being in social situations and wishing I could perform the way I do on stage. We conceptualized, based on that feeling, a fictional narrative in which my everyday self is desperately in love with and pursuing my stage persona.”

The music video hits on this.

I made you just me, dignified

It’s a poignant line that encompasses the entire theme in six words. A perfect example of effective brevity.

While the song is undeniably groovy (I’m, of course, referring to the actual groove of the song), the lyrics juxtapose it so well. The whole concept is intoxicating.

Dog Inside a Car – Fell Runner