This week’s shoutout is to the band who has captured my heart, reignited my love for indie, and still doesn’t get the proper recognition for what they do. That band is OWEL. This band is almost annoyingly talented. Musically, it’s comprised of individuals who would be first chairs in the Indie Philharmonic Orchestra. The opening lines of almost every song in their absurd discography can (and should) be the basis of an AP Lang lesson on brevity in creative writing. I could go on all day about OWEL. I’ll save you the time and recommend what I think is the best song of the 2010s: Places.

I think this best captures his thesis. It doesn’t matter what type of rap you’re doing as long as it’s the gateway to living your dream.

Common might be a bit corny, sure, but his flow is as smooth as it gets. It’s fun hearing him talk about today’s rappers, too. Who was included (and omitted–Kanye) from his story is interesting, too. 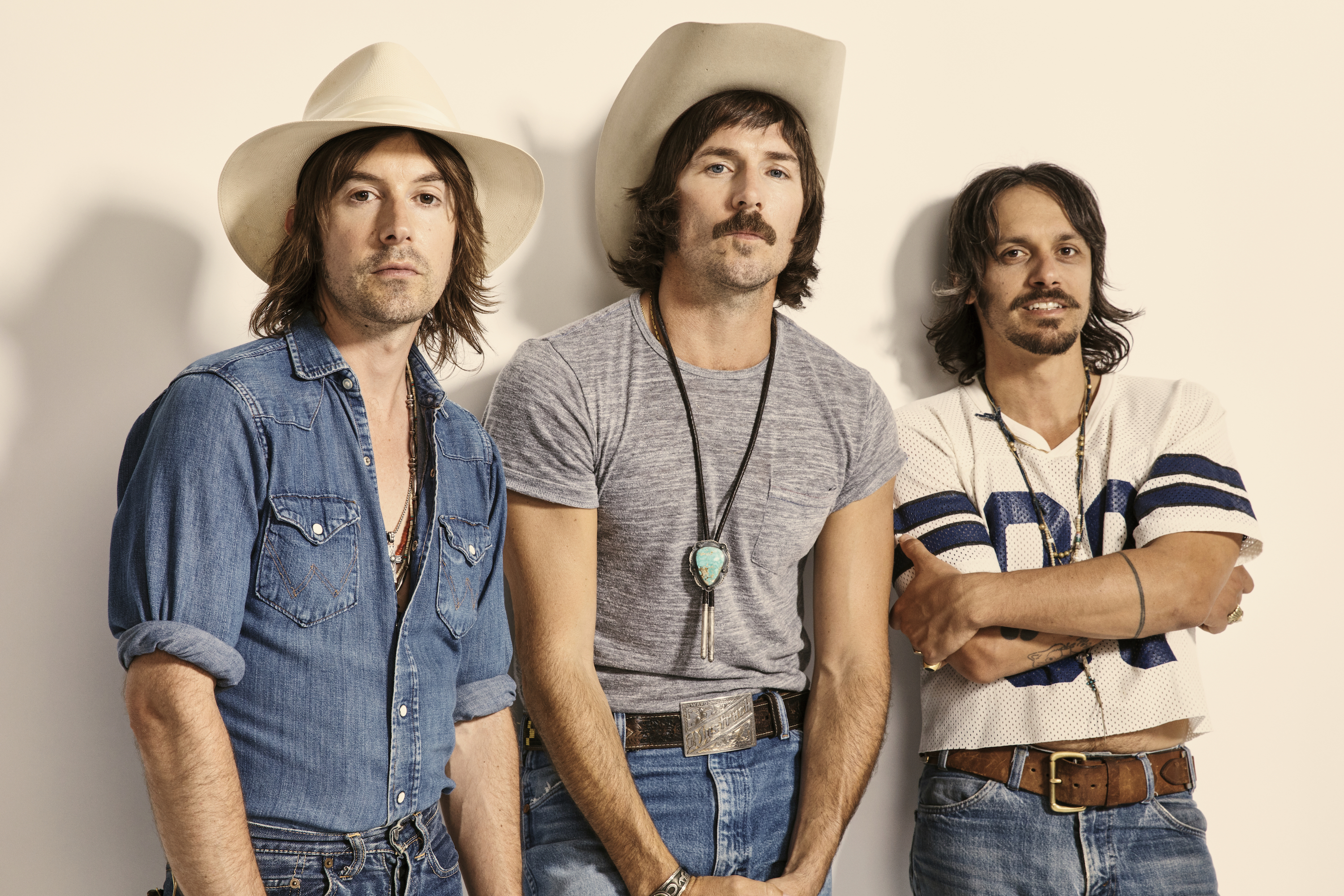 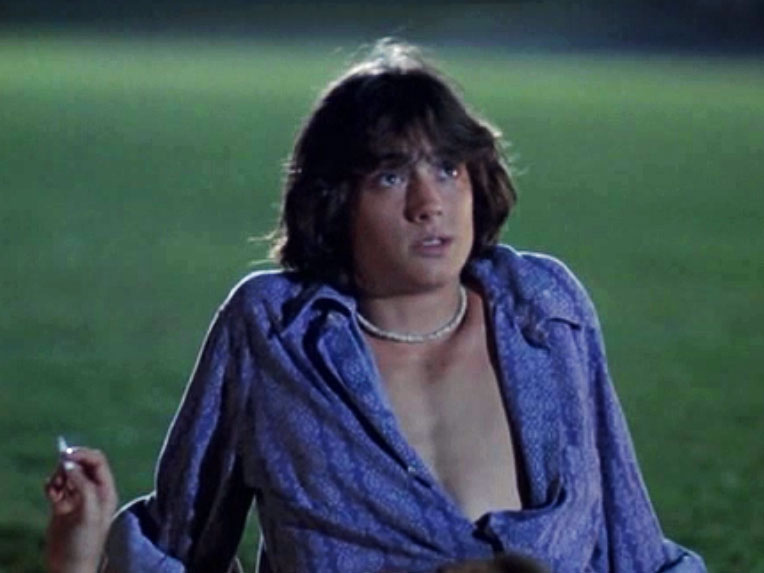 3. Jesus Is The One (I Got Depression) – Zack Fox, Kenny Beats 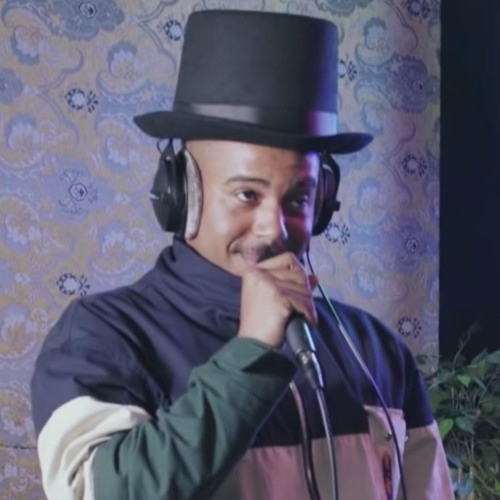 I love the sentiment, but I watched Vice Live. It was pretty unwatchable. Zack needs a show, though.

The whole video, with Zack’s friends absolutely losing it in the background and Kenny expressing regret about even inviting Zack on the show, is perfect.

Board of Education vs. Brown
I was bored of education, left the town

Each rapper brings their own voice to the track, with varying flows and narratives. Tracks like this can go a number of ways. While this isn’t the tour de force that 1Train is, it is closer to that than most ensemble rap performances.

Here is every lyric in the song, which has a runtime of one minute and sixteen seconds.

I like when she starts making words with her mouth because they sound good (to me).

Also, I’m a massive fan of the deliberate but nuanced production. Each ingredient is unique, and there’s a lot to unpack, but not so much that it starts to melt into one unrecognizable mess.

There have been eleven songs I would feel comfortable calling a masterpiece in 2019. This is one of them (and it’s not #11)!