This week’s shoutout goes to a band whose music has been at the forefront of my conscience since I first heard them. 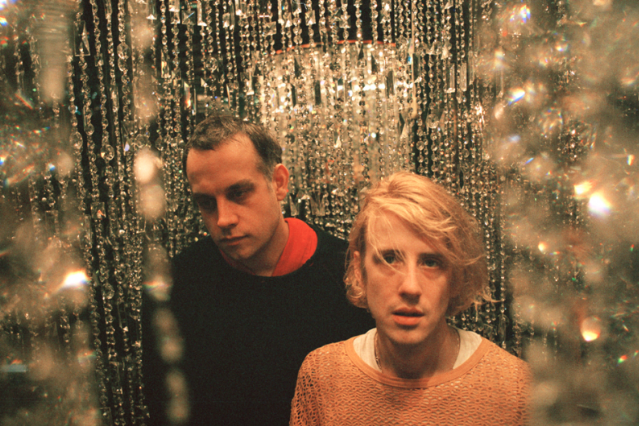 That is Christopher Owens and Chet “JR” White’s project, Girls.

Their melodies follow me everywhere (I’m aware at how that sounds). I recommend their discography not only because of its brevity and brilliance (two LPs and an equally stout EP), but because there is so much potential for connection to be had with their music. I changed my entire outlook on life through their music. College, not long ago in time but certainly in memories, would look and feel quite different if it weren’t for songs like Laura, Just A Song, Alex, and, of course, Vomit. I’ve cited Vomit as being my favorite song I have ever heard. Unless my life’s trajectory shifts the way it did when Girls first made their impact, I don’t expect Vomit’s distinction to change. 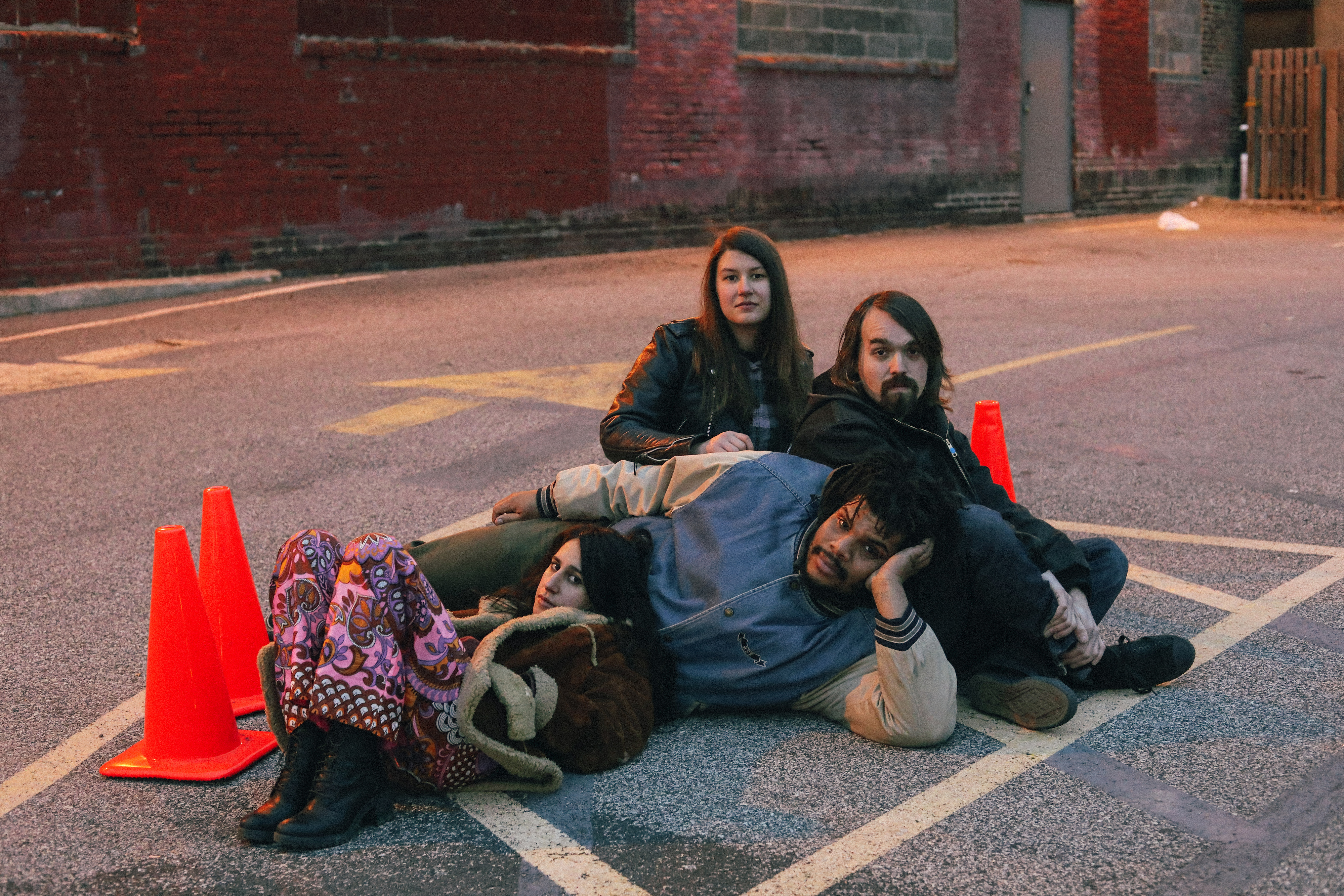 Share a drink, a look, a kiss
Oh no, it’s starting again

I cried out and fell out the center

So she runs with no echo 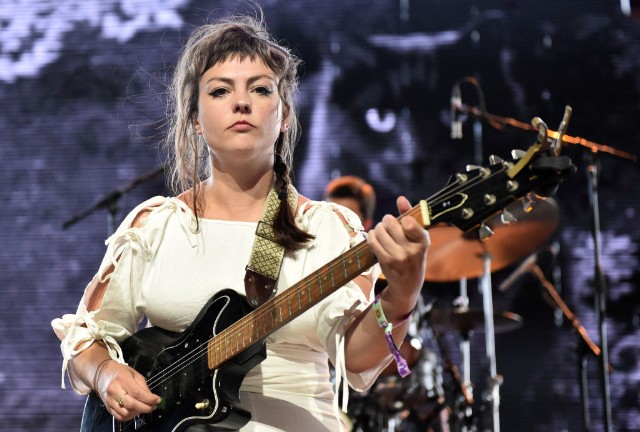 (As I did last week, let me preface this song with another quick disclaimer. It’s absolutely, unbelievably, completely and utterly, without question, undoubtedly. . . let me shout it from the heavens real quick: IT’S ONE OF THE BEST POP SONGS I’VE EVER HEARD!)

I’ll focus on Angel Olsen here. Not because I don’t like Mark Ronson (I do), but because I think Angel Olsen is due for a serious moment. Her previous works have all been fantastic, but she could be on an entirely different level. I’ll make this claim. If the world of A Star Is Born was real, and musicians like Jackson Maine and Ally were actually that big, Angel Olsen would be the biggest star in the world.

We were alone, we were to blame
Alive with the same blood in our veins