And we’re back with entries #50 through #41. These songs I like just a liiiittle bit more than the previous ten. To be clear, I really liked all of these songs. The choice of making this list out of sixty was purely out of coincidence. These are my favorite songs of the year–the ones that continue to resonate with me at the 2019’s midpoint. That there are sixty of them is representative of the quality of this year’s output.

Momma told me, “Chill” ’cause I’m fightin’ all these felonies (Momma, what)

Maxo’s father provides one of the most memorable openings to a rap track I can recall.

He recently did an episode of The Cave with Kenny Beats. It rules.

:06. The beat drop. Best heard in a car. I’m not sure what the science is behind it, but ScHoolboy Q just hits differently in a car.

He always capitalizes the H. Here’s why^

Same old dive, same old end of the work week drink
Bartender knows my name, but I don’t mind
She kicks ’em up strong, serves me up right

No. Snapping. There has never been a good country song with snapping. This guy gets the credit for discovering this epidemic.

He got stabbed during a fight when he was eighteen. 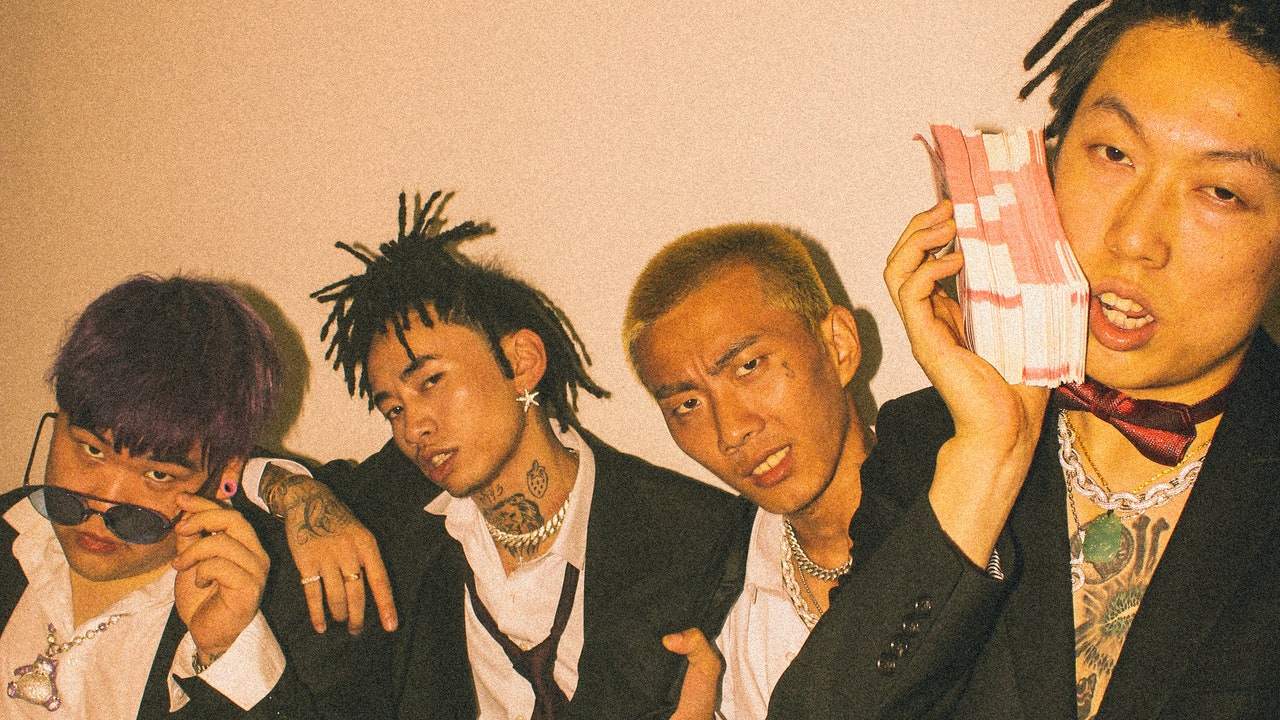 Call me Goku
I play the numbers just like sudoku

I really enjoy Ski Mask here. I think his sort of hushed style is really good with this beat. BUT, Denzel Curry reigns supreme. I remember keeling over in a sort of fetal position on my couch the first time I heard this. I think I just wanted to be as close to every nerve in my body as I could. It’s a weird sensation. At some concerts, I’ll be so overwhelmed with how good something is that I just close my eyes and seemingly sink into the ground. Last time that happened to me was at Lucy Dacus when she did Night Shift.

They were featured in an Air Jordan shoe campaign in China that also featured. . . Russell Westbrook.

The transition from the first chorus (Saba) to Joseph Chilliams’s verse. The beat resets in the second bar of his verse and it works so well.

Their name is literally based off of the scene in Friends when Ross, Chandler, and Rachel struggle to hoist a couch around a particularly narrow set of stairs. 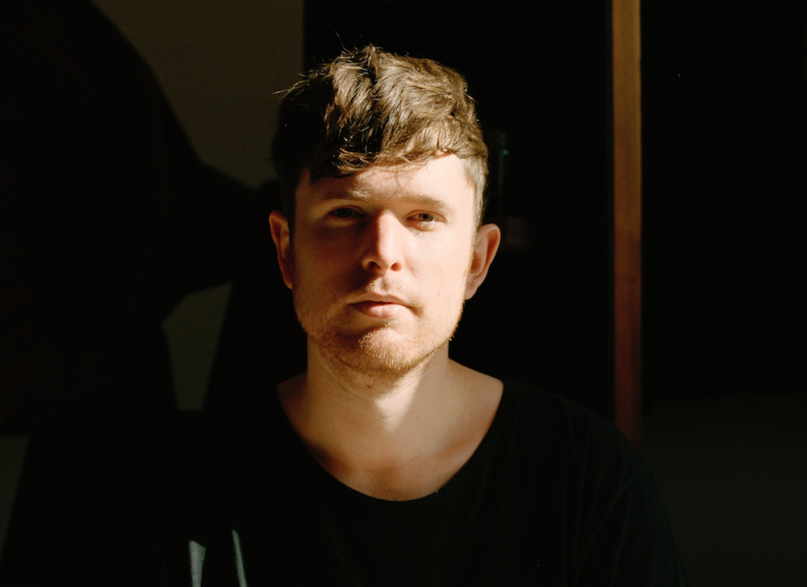 Anyone who’s ever made it across those steps
At Lindisfarne, that Lindisfarne
Where the tide comes in early and leaves us stranded
Without our family until the morning

They are just now understanding me

2:12, the second time the beat hits, but this time coinciding with Blake’s vocal refrains. It is so smooth.

In 2012, Kanye West cited James Blake as his favorite artist. Honestly, the moment she starts singing (which is also how the song begins). That brief moment of solitude before the piano feels so powerful.

She’s dated two of my favorite actors, Robert Pattinson and Shia LaBeouf. As for Pattinson, I think he’s one of the best actors in the world. He’ll be great as Bruce Wayne. Shia LaBeouf is quite underrated, too, but this is what I’ll always remember him for. Best one is at 1:56. 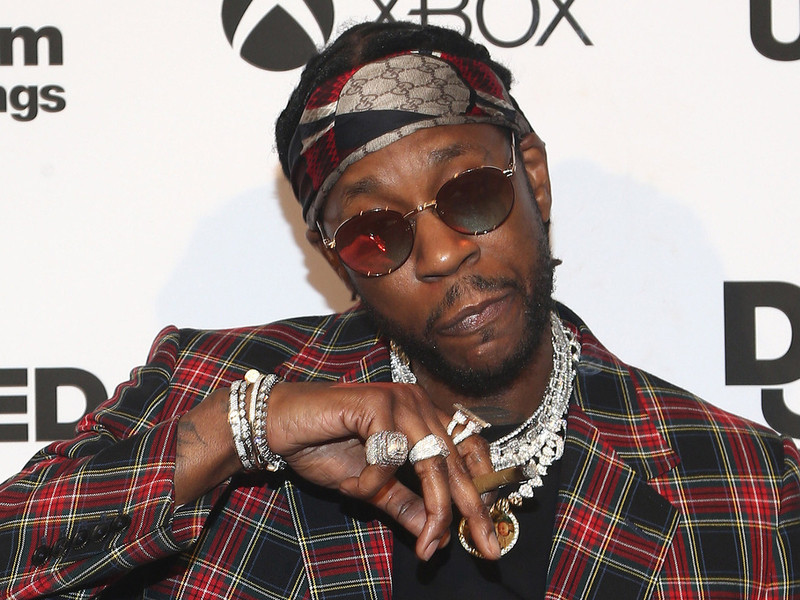 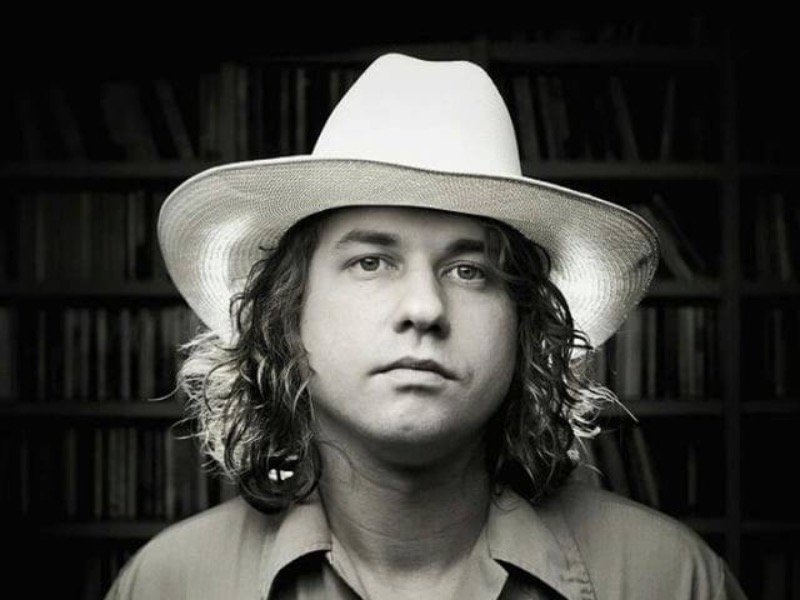 Oh, if I die too young
Oh, if the locusts come
Well, I don’t give a fucking shit

1:36, when, out of nowhere, a choir totally changes the feel of the song. It’s such a dynamic song despite its brevity.

I first learned of Kevin Morby in an episode of Bojack Horseman. This was previously my favorite Morby track. It might still be, actually.

Favorite Fact about Tyler, The Creator

At 7, he would take the cover out of an album’s case and create covers for his own imaginary albums – including a track list with song lengths – before he could even make music. This helps explain why his album covers now are so recognizable.