This week’s shoutout is directed to the namesake of this blog, the man responsible for one of my all-time favorite songs, Dev Hynes. That song, Midnight Surprise, is what you get when you toss British emo, Americana, indie, and a movie score orchestra in a blender. It feels, at times, disjointed, and the direction is ever-changing. It doesn’t matter how much music you’ve heard; you won’t know where this song is going. And yet it shines like the best fiction–each character and plotline connecting at a cohesive theme. It’s miraculous, like another song I’ve written about this week.

Dev Hynes, more recognizable by his current moniker, Blood Orange, is a musical genius. His new mixtape doesn’t resonate with me the way his Lightspeed Champion music did, but he is only 33. He’s traversed so many avenues in music that his next step could very well be the moment that vaults him to universal acclaim. At this point, he is a critical darling, but hasn’t quite amassed the populist appeal necessary to supplant him in “best to do it” conversations. But his trajectory is awfully interesting.

At 23, he wrote one of the best songs I will ever hear. Even if that’s his peak, it’s a contribution to art I’ll never forget and never undervalue. 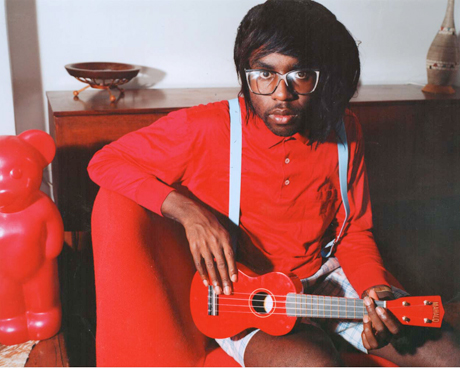 I haven’t been as enthusiastic about a week’s music output in a long time. Every song on here is one I’ve spent time with. I find new layers and different moments elicit unique responses every single time. Here are those five titanic works.

It takes more than ****ing someone
To keep yourself warm

Suggests that part of his apprehension probably comes down to his inability to maintain stamina, something that makes Ben Gibbard being an ultramarathoner extremely funny to me.

There’s a band in the periphery of my brain at all times called Grandaddy. The intro to this song really reminds of something that would be on Grandaddy’s 1997 masterpiece Under the Western Freeway.

4. I Loved Being My Mother’s Son – Purple Mountains 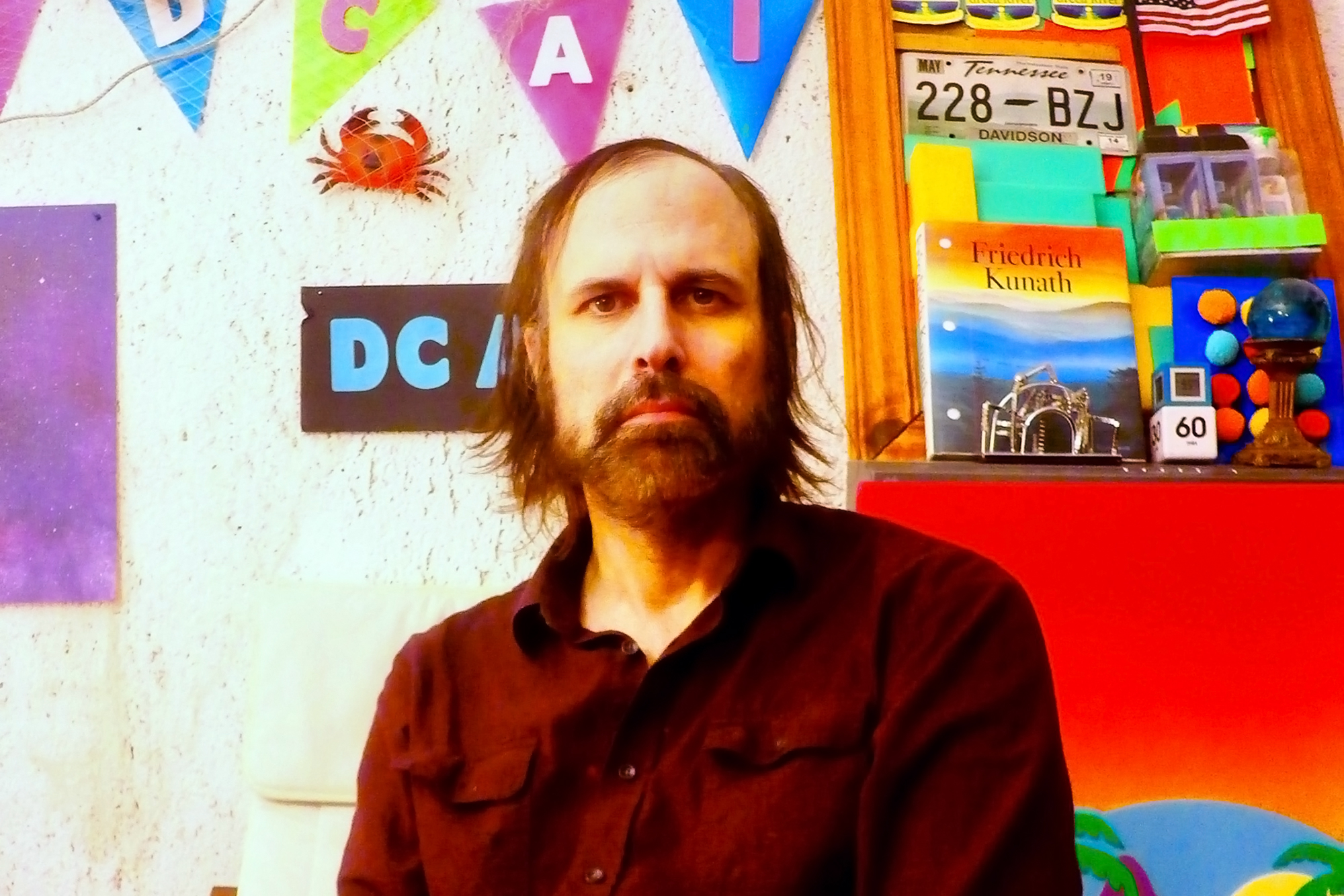 When she was gone, I was overcome
The simple fact left me stunned
I wasn’t done being my mother’s son
Only now am I seeing that being’s done

She helped me walk, she watched me run
She got where I was coming from
And when I couldn’t count my friends on a single thumb
I loved her to the maximum 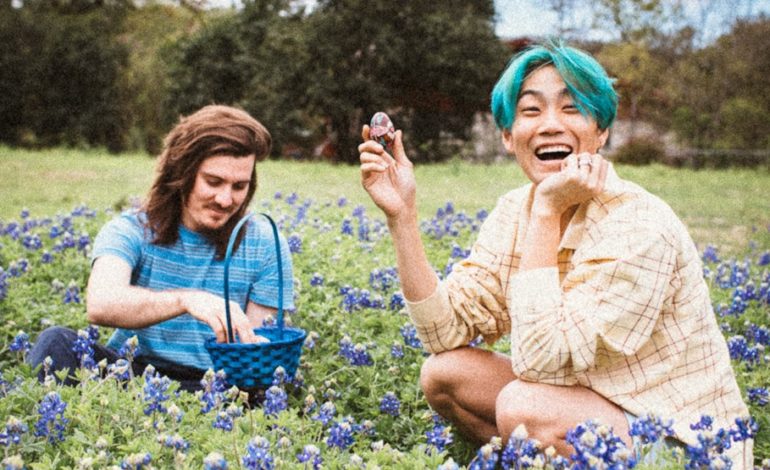 Of all Summer Salt songs, I think this one has the strongest guitar riff. Past Summer Salt jams have standout drums and melodies, but this one relies on the crunch of the riff. I dig.

And your black eyes roll back
Midnight Organ Fight

The instrumental outro is so explosive, not unlike the theme of the song. Folks. 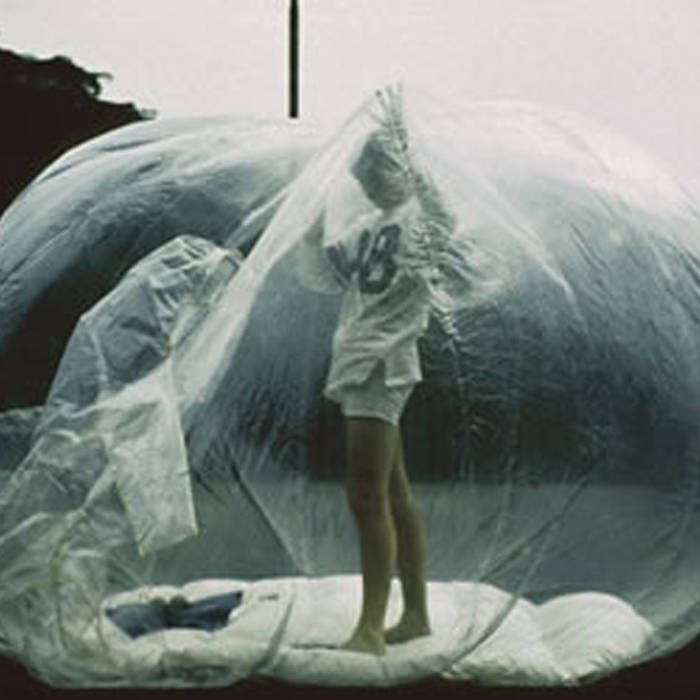 Inletts, or Inlets (it’s not clear) – does not have a working website

Yes, the lines are all the same, but my favorite is at 2:53 during the fade. It’s here when you realize you’ve been immersed in this incredible world for only three minutes, even when it seems like you’ve always been there.

Its gradual build is palpable and it’s certainly sensory overload but it feels like it exists in something beyond time and space. I can’t describe as well as I want to. It feels like a miracle.