From the weirdo comedians I get to call my friends, to the endlessly enjoyable thrill ride of Pitchfork, this week’s shoutout is to none other than Chicago.

I had a time and a half in Chi contributing to improv jams, moshing to JPEGMAFIA’s Baby I’m Bleeding, and becoming closer with people whose lives will soon be documented on Wikipedia. I met Lindsey Jordan of Snail Mail. I met Clairo, who confirmed that the second iteration of boygenius, this time consisting of herself, Jordan, and Soccer Mommy’s Sophia Allison, is happening under the moniker of “girlidiot.” I even got off on the wrong stop on the bus multiple times. It was wonderful.

Here’s my playlist of the best tracks from each artist at Pitchfork:

The intro is reminiscent of Kate Bush’s Wuthering Heights, which immediately puts me in a space that’s ready for this kind of music. It’s sweeping, cool-as-hell pop music. Lorde, St. Vincent, and Billie Eilish are clearly elemental to Raffaella’s sound, but what’s wrong with that? Nothing. 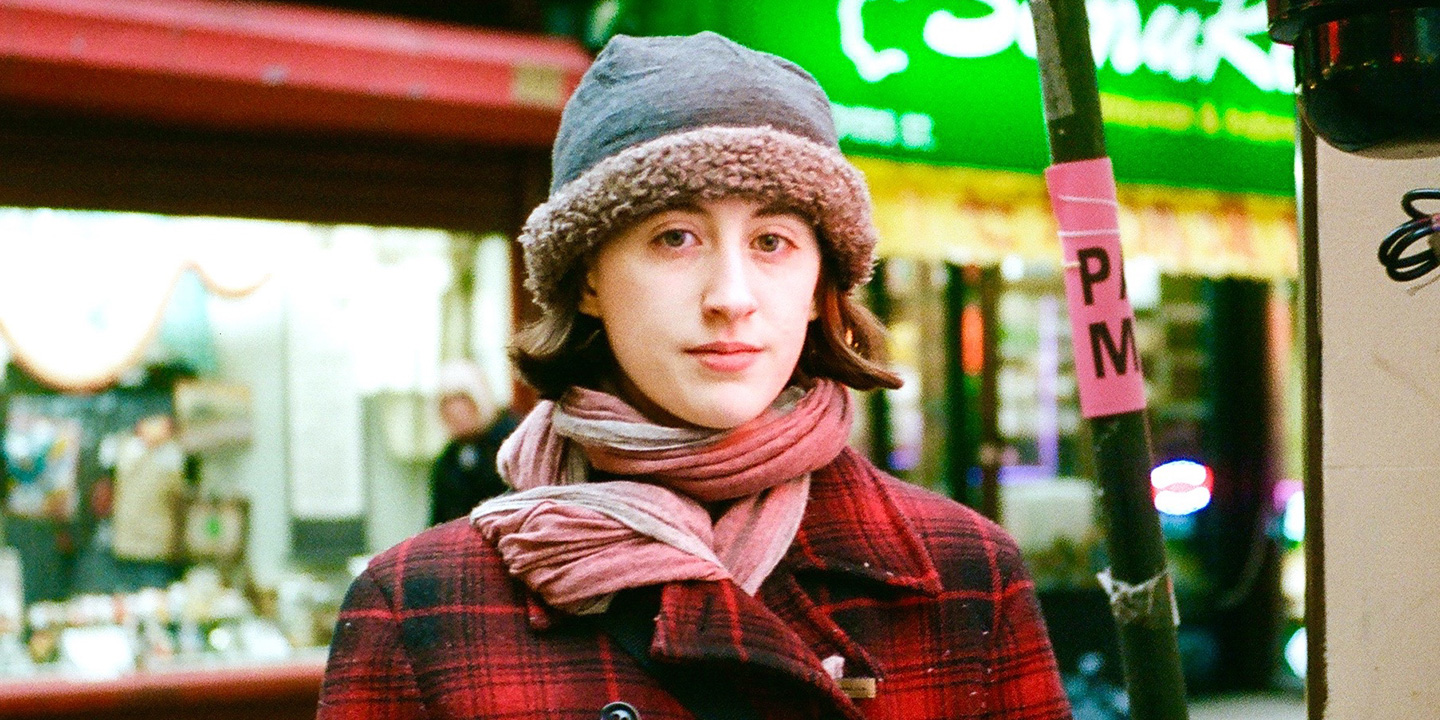 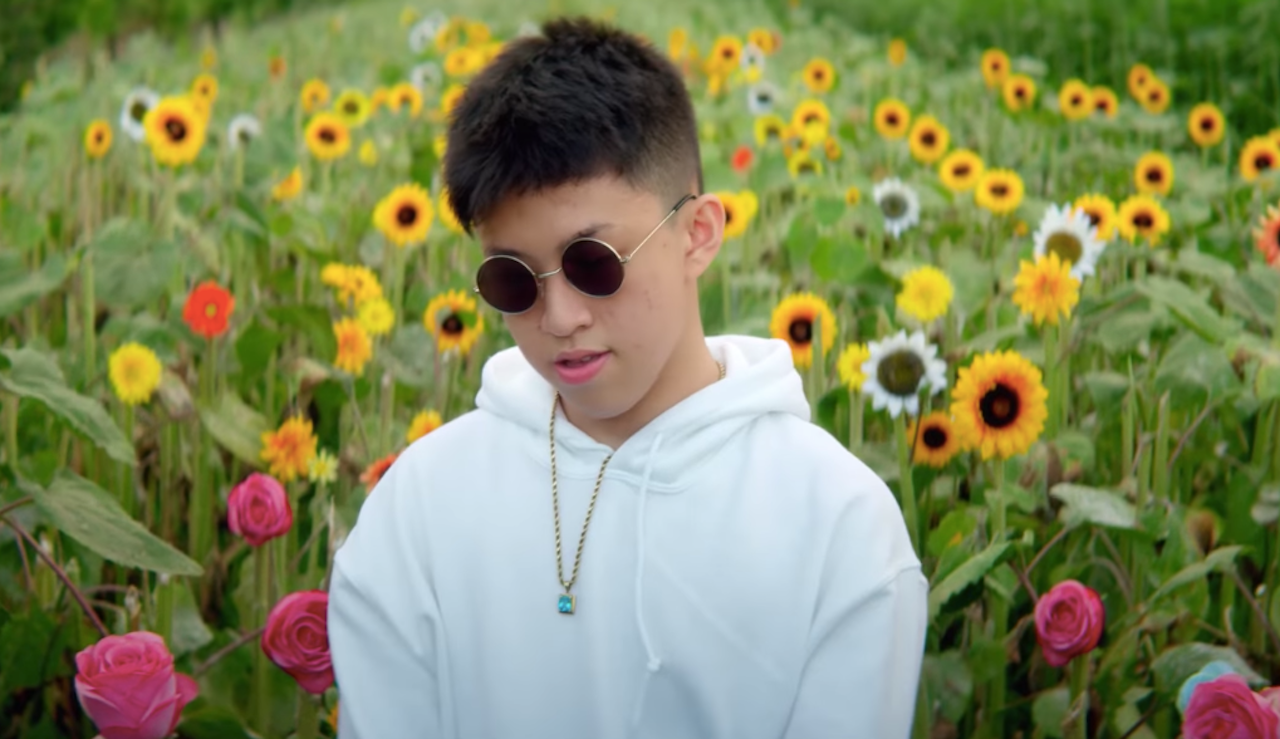 Everyone’s tryna make hits, I’m just tryna make music
You know, the kind that makes you feel when you listen to it?

Did God know he created a legend in ’99? (Anymore)

Rich Brian is blossoming in 2019. This instrumental feels like something Kanye would jump on in 2006. The fact that Rich Brian made this feel like totally his, and not a copycat performance, is a testament to his singularity and talent. 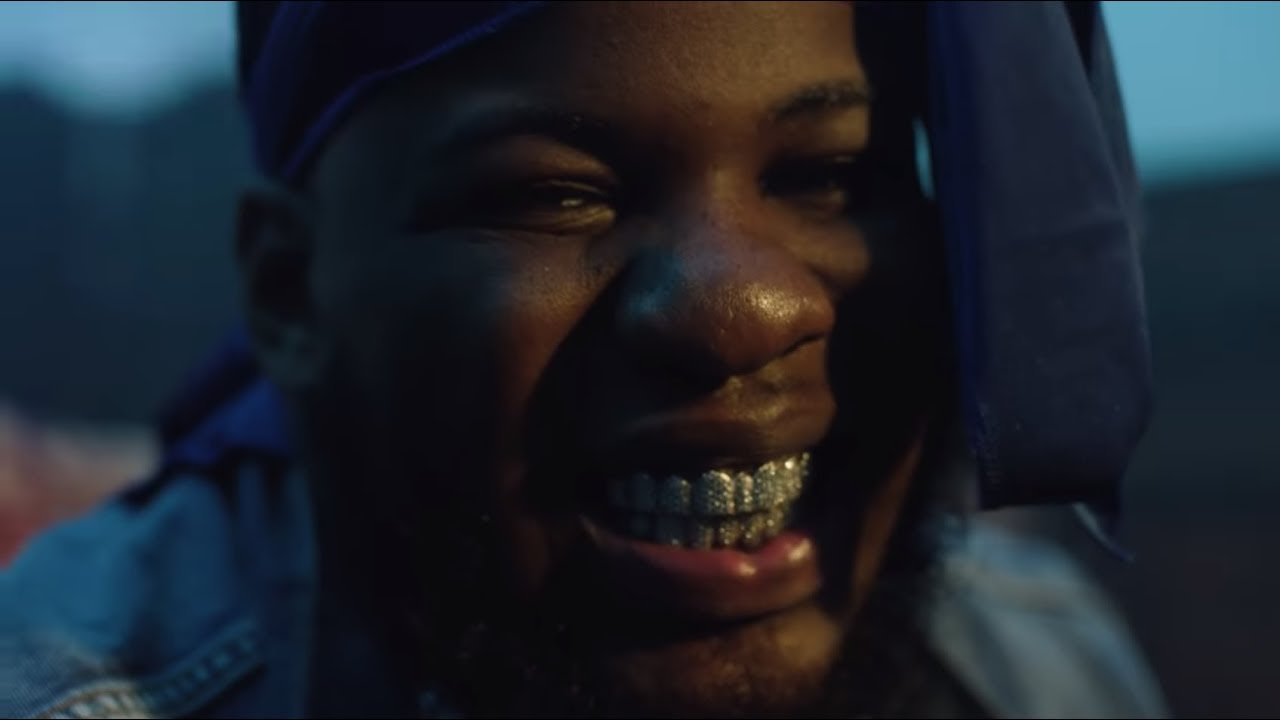 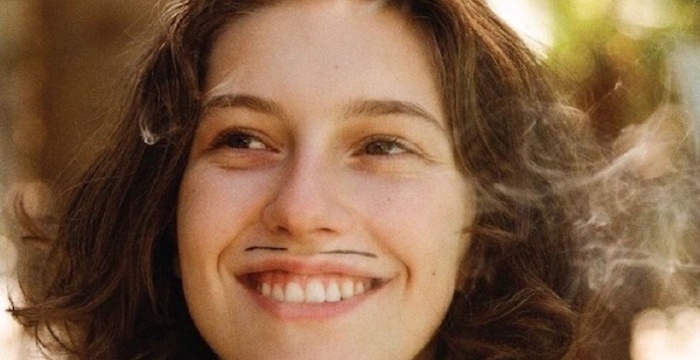 Everyone wants something from your soul on the molly

There’s a surreptitiousness that oozes from King Princess’s music. Honestly, I’m just utterly intrigued by everything she has to say. The production is certainly partly to credit for this. But her voice, both literally and literarily, is one that, I think, reflects her generation as well as anyone.