I’ve let the initial wave of optimism subside in the wake of the Twilight Sad’s IT WON/T BE LIKE THIS ALL THE TIME. Listen to the best album of the last several years here.

It’s still as good as it was in the first three listens. It’s an essential part of my daily routine–a 46-minute new wave tour de force that’ll rip your internal organs out of your body, unleash a musical sledgehammer on them, and haphazardly duct tape them back in.

This week, unlike last week, is particular song-centric. The album output, for the most part, is good. Better Oblivion Community Center, a band whose name sounds like one of those gay conversion camps that Lucas Hedges or Chloe Grace Moretz had to endure, released a surprise album that was full of awesome moments, one of which will be featured below. FIDLAR, a punk/rap/rock/surf/fun band from California (obviously), showcased their versatility in their album, Almost Free.

But the glue that held this week together from a musical perspective came from the singles. Here are the best tracks of the week (three of which are singles to upcoming albums).

5. “The Undesignated Flightpath of a Teenage Astronaut” – DIRE GNOME

DIRE GNOME is a band that is extremely easy to like and want to follow. From Oklahoma City, and surrounding areas, DIRE GNOME is accessible, genuine, and projectable. It’s so important to support local bands, but especially those with members that are legitimately good people. After having met them at Sauced in OKC last Sunday, I exchanged a few pleasantries with frontman Nathan. I mentioned this blog, and he handed me the physical copy to their debut album, Homebrew. Homebrew is ambitious; in this eight song, 38-minute project, several different genres ranging from psych rock, dream pop, and black metal are explored.

My personal favorite song from Homebrew is “The Undesignated Flightpath of a Teenage Astronaut,” an exhibition for Nathan, whose skills for intricate lyricism resemble Ezra Koenig. But what sets them apart from quirky-for-aesthetic-purposes wordplay a la Vampire Weekend is the scope of each track. Find me a Vampire Weekend song that fiddles with pacing as much as this one does.

4. “You Mean Everything” – The XCERTS

It’s difficult to quantify how under-appreciated an unapologetically catchy song can be. With “You Mean Everything,” the XCERTS beguile you with the saccharine nature of the song that pairs effortlessly with its mid-90s alt rock melody.

The XCERTS, for those that aren’t familiar, are a Scottish alternative rock band that originally formed in 2001, but have never gathered enough steam to headline a tour or produce a particularly successful record. I hope that changes. The track is illuminated by the performance by frontman Murray Macleod, whose tone and bravado remind me so much of the 90s and early 2000s alt rock bands like Biffy Clyro and Manchester Orchestra.

This track is just pleasant. 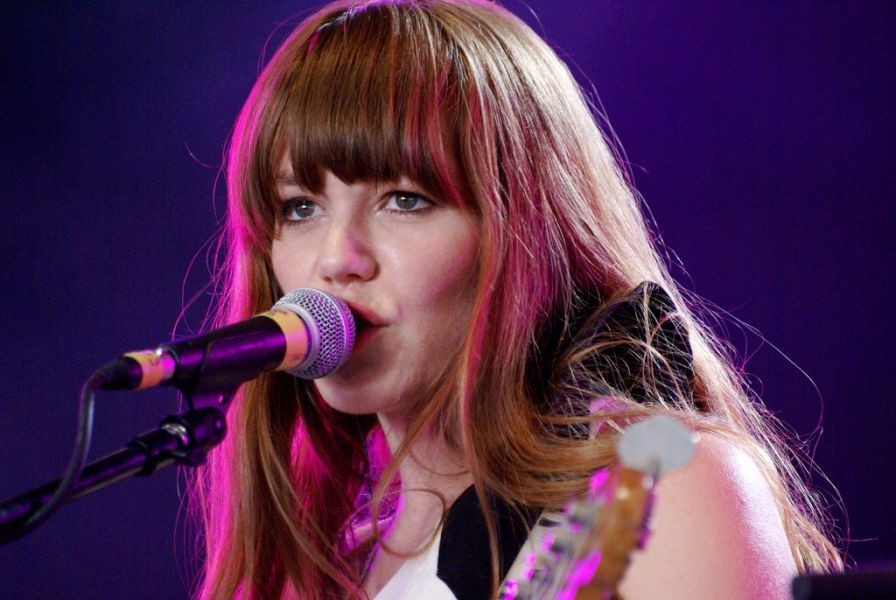 It’s cliche to say her voice elicits comps to Stevie Nicks. . . but it DOES. Actually, there’s another comp that needs to be made, one that I think is actually more accurate.

KATE BUSH. 2:24 is SO Kate Bush. And I love Kate Bush. She’s one of the most prolific songwriters and musical technicians of all time.

This is a terrifically dynamic track. Instrumentally it doesn’t sound far off from a War on Drugs song, but she really makes it her own. This is the first single released by Jenny Lewis in preparation for her March 22nd release, On the Line. If she maintains this momentum, I anticipate her LP to be one of the better rock albums of 2019. 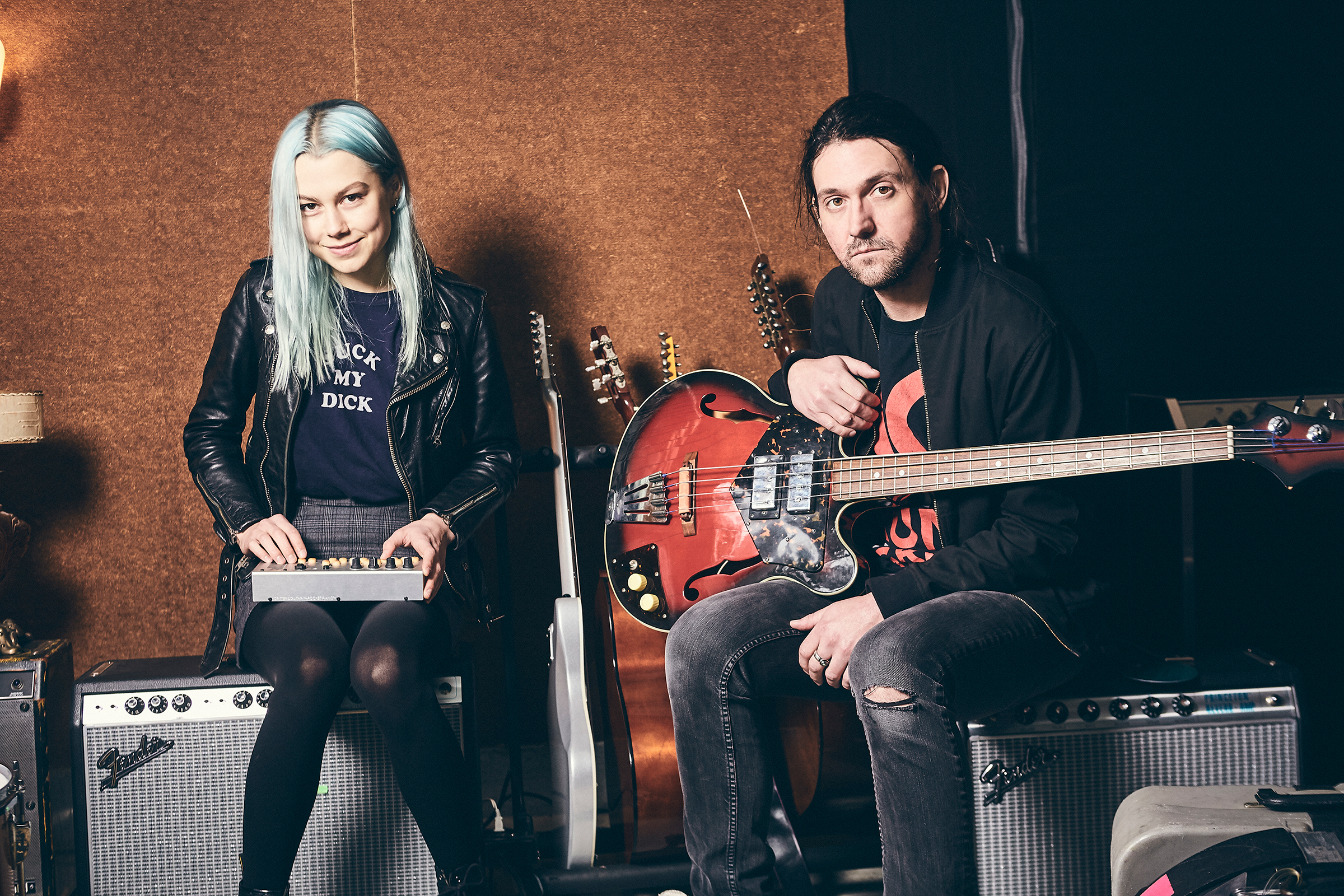 She’s been all over the place in recent years, and deserves to be recognized as what she truly is: one of the most impressive lyricists, songwriters, and interesting minds in music.

This surprise release with Conor Oberst under the name Better Oblivion Community Center showcases everything that Phoebe can do. She is clearly brilliant. Watch her interviews. Her use of allusion suggests she’s well-read, and certainly appreciative of art in general. That definitely helps explain how she was able to accomplish what she has, in particular with her collaboration with Julien Baker and Lucy Dacus (<3) in boygenius, and how the two groups evoke similar emotions but play differently in artistic execution. She is truly a collaborator. Better Oblivion Community Center harmonize most of the vocals on the album, and “Dylan Thomas” is no exception. 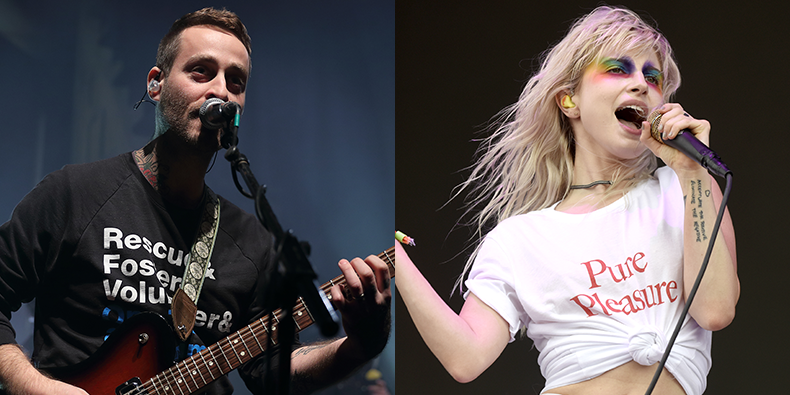 The end of Dead Poets Society.

Those are just a few things that I voluntarily consume fairly regularly, despite knowing that they back a Brink’s truck of freshly minted tears directly into my eyelids every time. “Uncomfortably Numb” is now a part of that prestigious fraternity. I don’t know if it’s morbid, or what it says about me, but I live to consume sad media. It’s one reason why Vampire Weekend’s new song “Harmony Hall” actually made me upset.

The lyrics in this track have been on my mind since I first heard it on Tuesday this week. In particular, Hayley Williams’ verse, where she drops these sad-as-all-hell bars about growing up and seeing how difficult it is to break the unfortunate cycles of life.

We were gentle to begin
Then I pushed you around to break you in
Now whenever I try to be clear with you
I only end up feeling see-through
I’ve tried, but you’ve won
Comotose, like father like son

FWIW, the way the drums add an additional layer with the hi-hats at :33 (:36 in the video) is some of the most beautiful music I’ve heard this year. When I release my favorite songs of January list soon, don’t be surprised to see this very high on the list.