My generation gets a bad rap. We are characterized for being lazy, entitled, and generally unfocused–which is blasphemous, of course. Many of us are searching for our individual purpose, and don’t feel satisfied with traditional expectations.

I believe that last point comes out in the music we get from around the world every day.

Musicians now didn’t grow up going to record stores, making a bee-line for the singular genre of choice, and building their entire persona off of that. Now, they have the entire catalog of recorded music available to them. It’s how we have artists like Denzel Curry and Charly Bliss blending various genres to create fresh, emboldened music that isn’t just one thing.

This week’s output does a good job of confirming this hypothesis.

Mac Demarco’s newest single, “Nobody,” shows that not much is necessary to make a great song. Pluck a couple pleasant chords, employ a droning, melodic synth for atmosphere, and speak your truth.

It’s my favorite Mac song to date. I’ve always been a bit puzzled as to why so many people I know tend to focus on him over what I believe are more talented artists with a similar aesthetic. 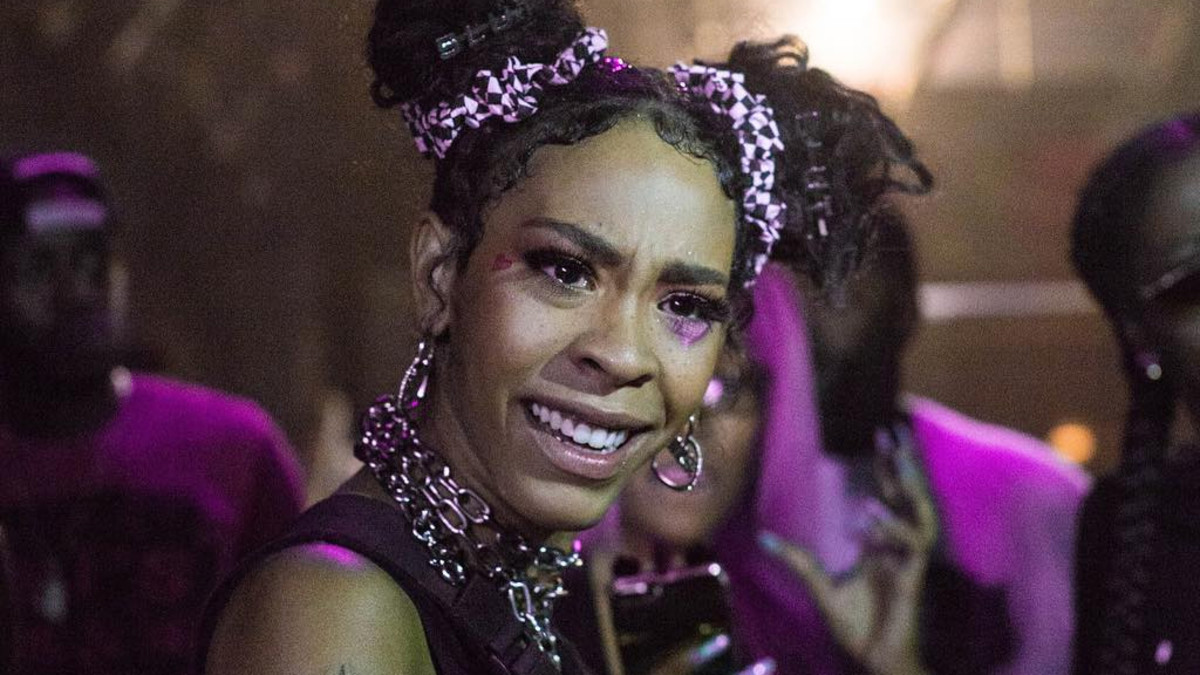 Accompanied by my favorite music video in recent years (unironically), “Sandy” is Rico Nasty and Kenny Beats at their best. Their combination is seriously one of the strongest collaborations in music. I will stop whatever I’m doing to listen to a Rico/Kenny collab.

The song is paced by a comically emphatic bass line, but detonates when the snares come in.

Is Denzel ever going to stop?

This time, with producer Charlie Heat, Zel shows many aspects of his skill set. He matches the tone of his voice with the tone of the track that makes the song progress smoothly without sacrificing any of the grit and grime that goes with a Curry track. Also present is a masterful hook that makes this earworm one I happily will welcome in anytime.

Charly Bliss has “favorite band” potential. While it would shock me if their new album surpasses The Twilight Sad for favorite LP of the year, they are two-for-two on crafting complex, catchy, meaningful, great-live-music songs.

Plus, Eva is so charismatic.

Charly Bliss will have, with their second album, a project that will almost certainly be critically-acclaimed, accompanied by original music videos, and supported by some of the best artists in indie music (including Michelle Zauner, AKA Japanese Breakfast, who directed Charly Bliss’ video for “Capacity”). 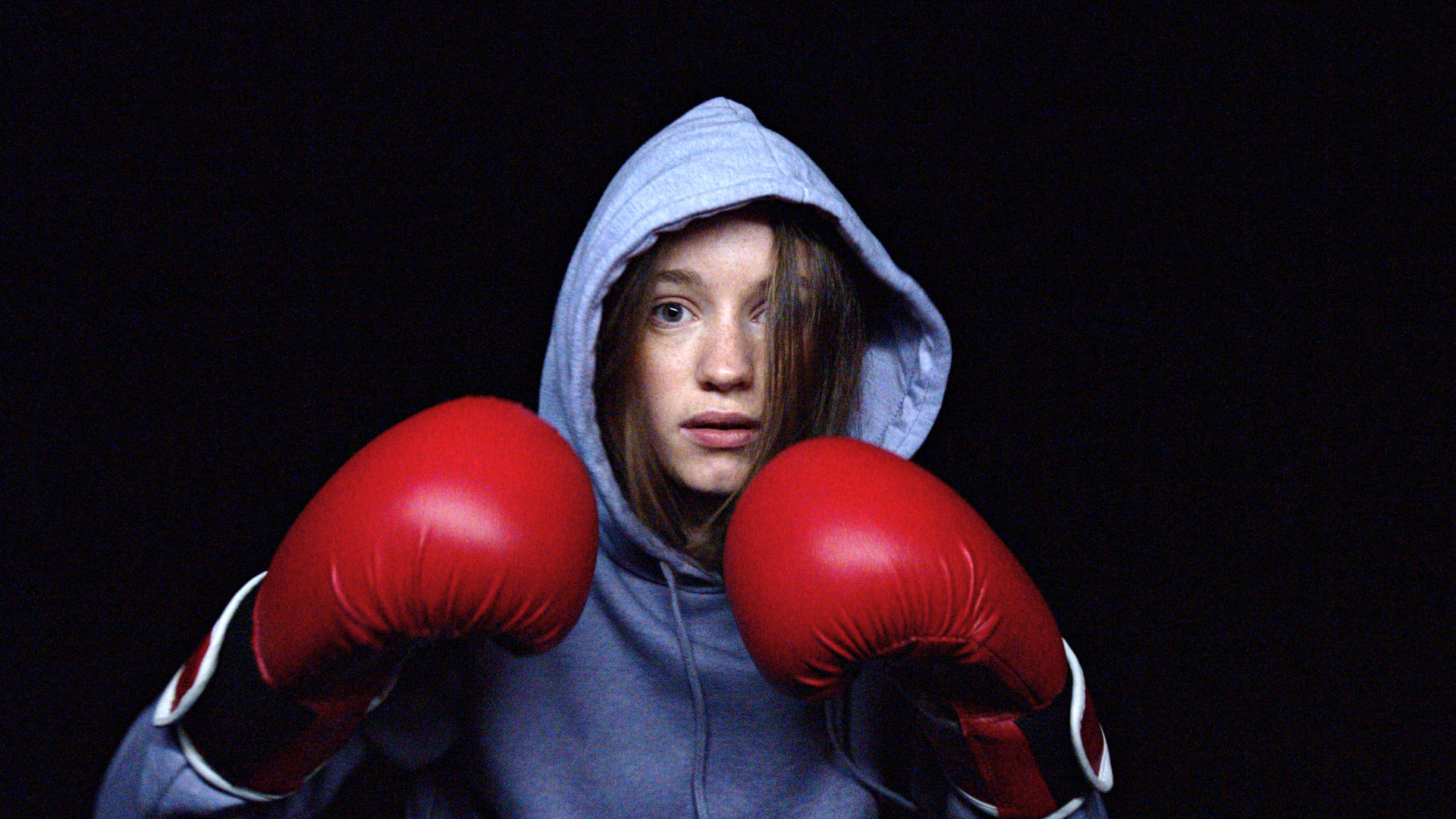 Sigrid, a 22-year-old Norwegian pop artist, came out of nowhere this week and released the knockout pop record of the year.

While Maggie Rogers’ Heard It In A Past Life is cool and transcending and nuanced, Sigrid’s debut LP Sucker Punch is exactly what the title suggests. It sneaks up on you and punches you in your pretentious mouth, you blog-reader.

The highlight track is the opener and it packs a serious wallop.

Plus, with her natural look and undeniable vocal ability, she appears ready to be sustainable and present in the poposphere for years to come.

No plans of getting Sigrid of her anytime soon.

You Had Your Soul with You – The National

wish you were gay – Billie Eilish

Boys Will Be Boys – Stella Donnelly

Beware of the Dogs – Stella Donnelly

To Each His Own – E.B. The Younger