It’s officially my favorite time of the year–school is almost back in session.

What ascends this part of the year above all others is what it signals for me and for my students. It’s a chance to try something new. It’s the time to show everyone what you learned over the summer. It’s when everything you were is no longer everything you are. Sometimes there is just nothing better than a fresh start.

And one of the best ways to personify a fresh start is by resetting your classroom.

I’ve been working like Bobby Berk on how to arrange my room since my incredible juniors left to embark on their last summer before adulthood.

And how appropriate of me to make music a key aspect of this aesthetic. Here is some progress I’ve made.

I’ve adhered album covers (the actual records are still in their sleeves and in the black file cabinet) to the top rim of two of the walls in my class. The wall in the back is for student art, so that will remain recordless.

As for the records I have on display, there is quite an array:

I’ve only done a third of the left wall, so expect to see some Beatles (Revolver), Carly Rae Jepsen, Jackson Browne, and more. 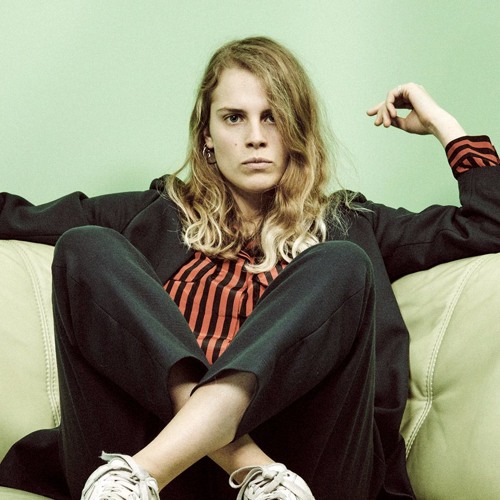 Remember that day when we’d never met and you begged me to ruin your life? 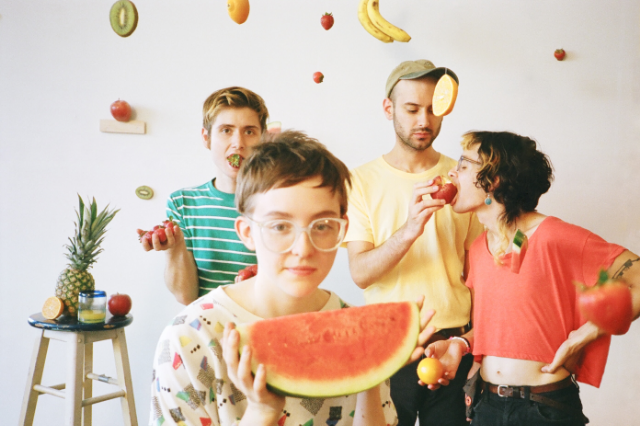 I have a few plants, but I have rescued exactly none

Sofia, know that you and I
Shouldn’t feel like a crime

I think we could do it if we tried

In the morning, with nobody next to me
In my bed, in my bed
So lonely, will somebody come and help?
I’m rotting in the image of my head

I’m far away from home, but I’m sure I know she knows 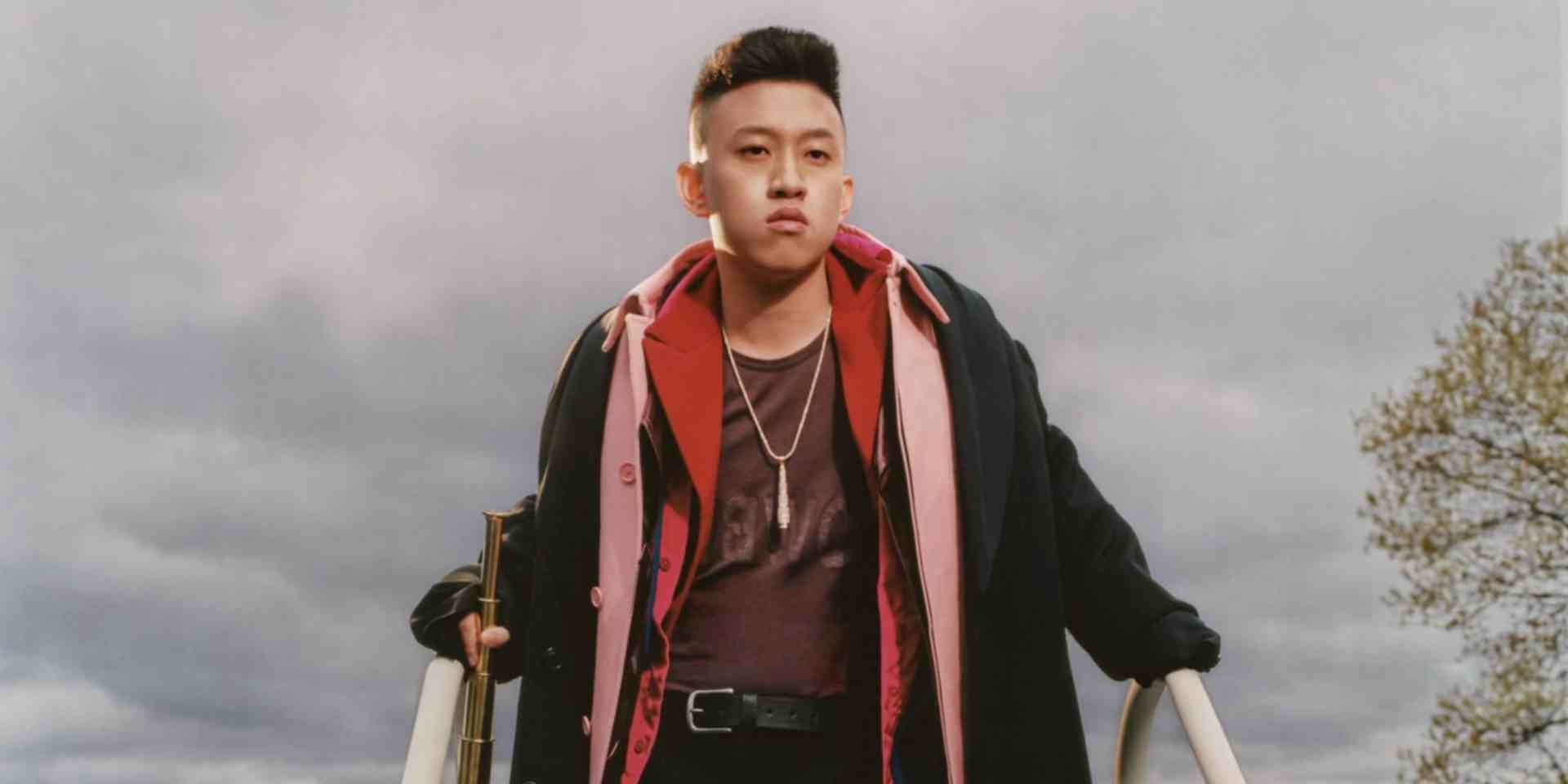 A young girl walked up the street, came up right next to me
She looked me up and down with curiosity
Like I was standin’ there, but not where I was supposed to be
She cracked a smile and said, “Open your eye”
“Uh, uh, what the fuck are you talkin’ about? I can see just fine”
“No, mister,” she said, “but can you answer this question of mine?
Where do we go when we die?
What is the color of blue if there isn’t a sky?
What is the meaning of life?
What is a life if a moment can end in the blink of an eye?”

She cracked a smile and said, “Open your eye“

Nothing about this is ordinary.

My favorite section is definitely the second half, but more specifically the vocals at the end. I’ve heard comparisons to Queen and The Lemon Twigs (me, I made that comparison), but I think that the most immediate connection I got was to The Beatles‘s Because.

Brian Imanuel, at only 19, just released one of the most dynamic albums of the year and my favorite rap record since Denzel Curry’s TA1300.

6. I’ll Be Back Someday – Tegan and Sara